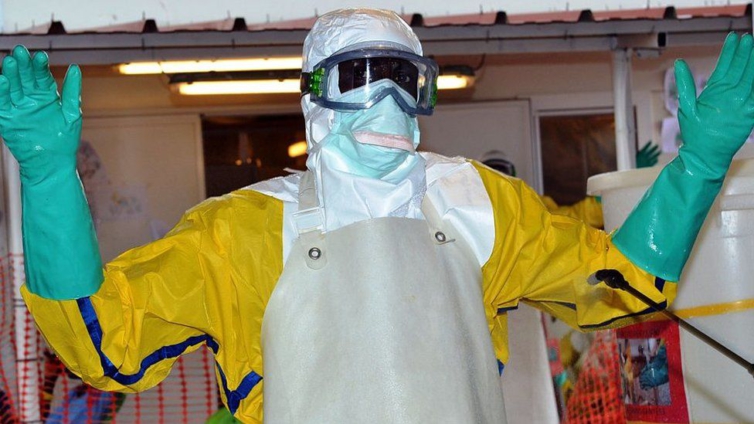 Ivory Coast’s first recorded case of Ebola in more than 25 years is of “immense concern”, the World Health Organization (WHO) says.

The West African nation’s health ministry said the case was detected in the commercial capital, Abidjan.

The 18-year-old woman, who is being treated in hospital for the virus, had recently arrived from Guinea, which experienced a four-month-long outbreak of Ebola earlier this year.

“It is of immense concern that this outbreak has been declared in Abidjan, a metropolis of more than four million people,” said Matshidiso Moeti, the WHO’s regional director for Africa.

Ivory Coast was one of six countries the WHO had supported recently to beef up Ebola readiness, he said. “This quick diagnosis shows preparedness is paying off,” said Dr Moeti.

Between 2013 and 2016 more than 11,000 people died in the Ebola epidemic that affected Guinea, Liberia and Sierra Leone.

In response, vaccines were developed and were later used to fight outbreaks in the Democratic Republic of Congo and Guinea.

About 5,000 Ebola vaccines doses sent to fight the outbreak in Guinea are now being transferred to Ivory Coast.

DISCLAIMER: The Views, Comments, Opinions, Contributions and Statements made by Readers and Contributors on this platform do not necessarily represent the views or policy of Multimedia Group Limited.
Tags:
Ebola outbreak
Ivory Coast
World Health Organization (WHO)