Will Smith admits to having considered suicide despite being in 'best shape' of his life - MyJoyOnline.com 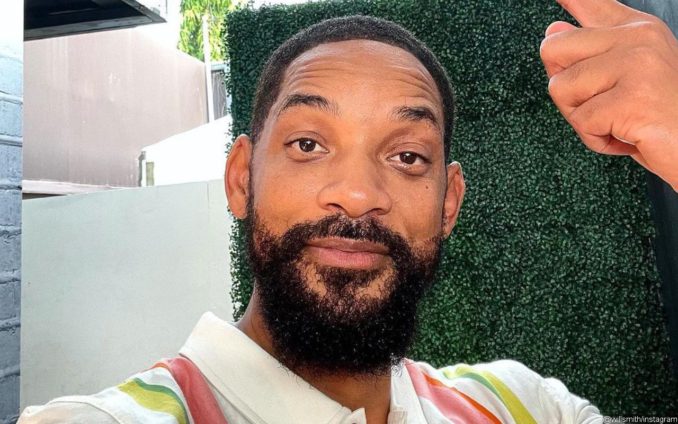 Will Smith has made an honest confession about his mental health. Despite being in the best shape of his life physically, the “Focus” actor admitted that he once considered suicide because he’s mentally “somewhere else.”

The 53-year-old made the revelation in a trailer for “Will Smith: The Best Shape of My Life”, which chronicles his 20-pound weight loss. “When I started this show, I thought I was getting into the best shape of my life, physically. But, mentally, I was somewhere else,” he said in the clip dropped on Friday, October 29.

“And I ended up discovering a whole lot of hidden things about myself,” the father of Willow Smith and Jaden Smith added. He then noted that the process of writing his memoir “Will” ended up “exposing my life and so many things that people don’t know about it.”

The footage then sees Will having a conversation with his family. During the chat, he confessed, “That was the only time in my life that I ever considered suicide.”

Later, he hinted at how difficult it was to be on the show, saying, “I don’t want to do any of this. I’m finished with ‘The Best Shape of My Life’.”

The trailer arrived nearly two weeks after Will showed off his new toned physique. At that time, he shared on Instagram a video of him getting out of bed before going to the gym and did a series of workouts. He captioned it, “And to think Sundays used to be for muffins #bestshapeofmylife.”

Back in May, Will divulged that he was in the “worst shape” of his life. Posting an Instagram picture of himself standing under a tree in an unzipped jacket while wearing a pair of black underwear and slippers, he disclosed, “I’m gonna be real wit yall – I’m in the worst shape of my life.”