Woman sentenced to 18 months for staging her own disappearance 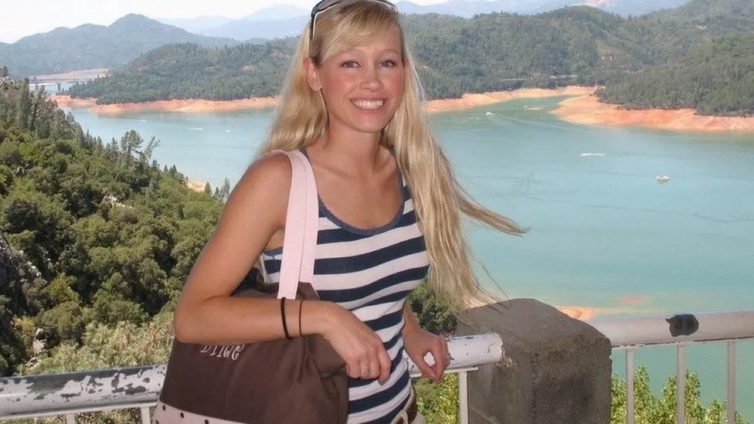 The California mother has been sentenced to 18 months in prison

A woman who faked her own high-profile kidnapping has been sentenced to 18 months in prison for making false statements to the FBI.

Sherri Papini, 39, from California went missing in November 2016 after going for a run.

The FBI later concluded she was staying at an ex-boyfriend’s house and had injured herself as part of the scheme.

In a US District Court in Sacramento on Monday, Papini apologised, saying she was guilty of lying and “dishonour”.

“I am so sorry to the many people who have suffered because of me – the people who sacrificed for the broken woman I was, the people who gave willingly to help me in a time that I so desperately needed help,” she said, reading from a prepared statement.

“I am choosing to humbly accept all responsibility.”

Under an April deal with prosecutors, Papini pleaded guilty to one count each of lying to a federal officer and mail fraud.

In a sentencing memo, Papini’s lawyer William Portanova blamed the hoax on her “painful early years [that] twisted and froze her in myriad ways”.

Mr Portanova had asked for minimal prison time, telling the court the humiliation of her actions would be its own life sentence.

In exchange for Papini’s guilty plea, prosecutors sought a lighter sentence – between eight and 14 months in custody – far below the 25 year maximum she could have faced.

Papini also agreed to pay $300,000 (£231,000), part of which will cover the costs of the police investigation. She will also spend three years under supervised custody after her release from jail.

News of her disappearance first emerged in November 2016, when her husband reported her missing after she failed to collect their children from daycare.

Three weeks later, she was found battered and bruised on the side of the road claiming she was abducted at gunpoint. The FBI concluded this March that the whole affair was staged.

In a criminal complaint, the FBI said she had been staying voluntarily at a former boyfriend’s home and had been communicating with him using prepaid “burner phones” as early as December 2015.

Her lawyer, Mr Portanova, has previously said she suffered from mental health issues.

In the sentencing memo, he referenced her “chameleonic personalities”, which he said pathologically “drove her to simultaneously crave family security and the freedom of youth”.

DISCLAIMER: The Views, Comments, Opinions, Contributions and Statements made by Readers and Contributors on this platform do not necessarily represent the views or policy of Multimedia Group Limited.
Tags:
18 months imprisonment
California
Sherri Papini