Xbox Series X: Sold-out console posted on eBay for up to £5,000 - MyJoyOnline.com 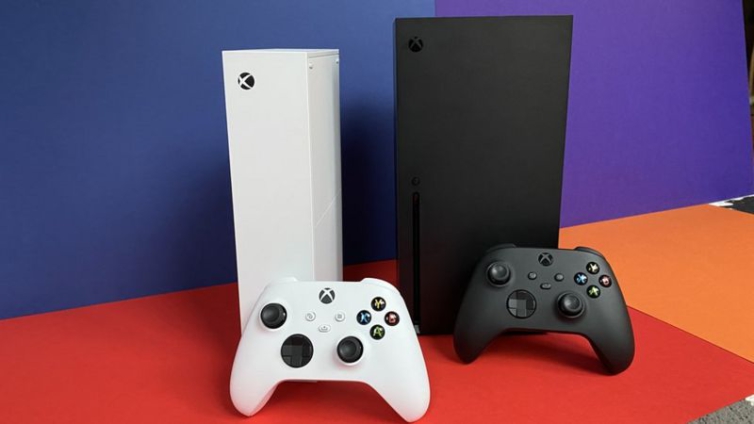 Released on Tuesday morning, stocks of the highly anticipated £449 machine depleted within hours.

But sellers on eBay have posted the new model on the platform at a higher price.

Xbox Series X: Sold-out console posted on eBay for up to £5,000 https://t.co/BvtyHeUlpz

Several posts offer same day or next day delivery, for up to £5,000 per Xbox.

Comments from eBay users criticised sellers for inflating the prices.

“You are disgusting,” one comment said. “There are kids out there that are desperate for this console.”

“Such is the world today when people exist to extort people,” another added.

However, others said this was to be expected and customers could wait until stocks were replenished to buy the Xbox Series X at its recommended retail price.

“Expensive, but you get what you paid for,” one comment said. “Because of the lockdown, most stock is non-existent and there is huge demand for this.