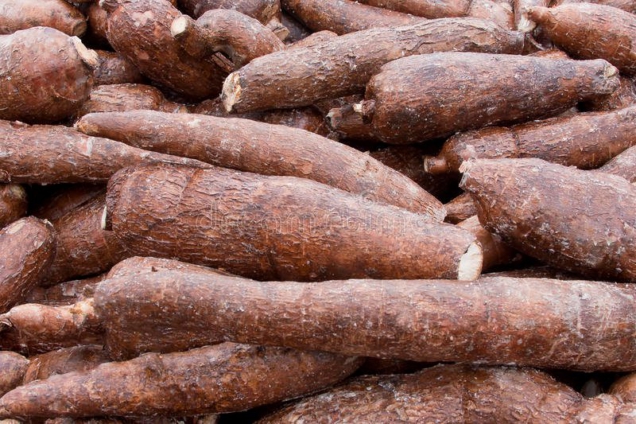 There have been concerns over the consumption of root tubers like cassava, yam and cocoyam found at gold mining sites.

This is because many believe the heavy metals have the potential to be harmful to human health.

But news from scientists at the Kwame Nkrumah University of Science and Technology, in the Chemistry Department has allayed such fears.

In a study published in 2022 in the International Journal of Environmental Health Research, root tubers were found to be safe for consumption as the scientists concluded the metals posed less risk.

The presence of metal contaminants in agricultural soils and subsequent uptake by food crops can pose serious human health risks.

In this study, the scientists assessed the levels of toxic metals like arsenic, chromium, copper, iron, manganese, nickel, and zinc in soils and some edible root tuber crops from two gold mining and two non-mining communities in Ghana and to evaluate the potential human health risks associated with exposure to these metals.

They sought to evaluate the potential human health risks associated with exposure to these metals.

The contamination indices indicated low to moderate contamination of the soil and food crops. Bioaccessibility for the metals varied from 1.7% (Fe) to 62.3 (Mn),” lead scientist. Prof. Godfred Darko said.

They however concluded the levels of metals in the root tubers posed low risk to humans.

“Overall, the risks posed by the metals upon consumption of the tubers were low,” he emphasized.