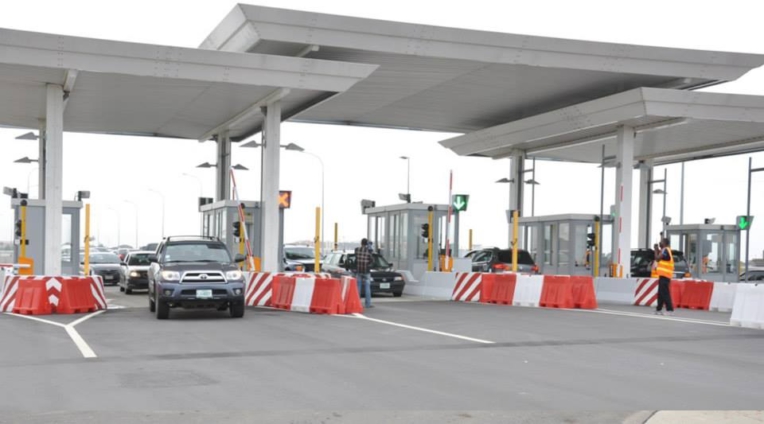 Accounting and auditing firm, PwC, has said that government should have considered an alternative approach before abolishing the road toll.

In its commentary on the 2022 Mid-Year Budget Review, it said an alternative approach to deal with challenges such as lack of accountability at the toll booths should have been considered.

It therefore proposed automated toll booths/ tolling as an alternative, so that road infrastructure developed under the Public Private Partnership (“PPP”) framework could be paid for in whole or in part through user charges.

“While we understood the reasons underpinning government’s decision to remove tolls on roads in Ghana, which included the lack of accountability over the tolls collected, the heavy traffic at the manual toll booths, its associated waste of manhours and adverse impact on the environment, we thought that an alternative approach to deal with these challenges should have been considered”.

It added that the reintroduction of tolling as a means of paying for economic infrastructure is appropriate in its view.

“And if properly implemented will help with the development of infrastructure at a quicker pace while being more affordable to government”, it concluded.

Government in the Mid-Year Budget Review said the reconstruction of the Tema Motorway which will be under a PPP arrangement will pay for itself upon completion.

The abolishing of the road toll has denied government some revenue which could have been used for rehabilitation of poor roads.