‘Your appointment of Hamza Tanko to Hajj Board without basis, reverse it’ – Presidency to Sheikh I.C Quaye 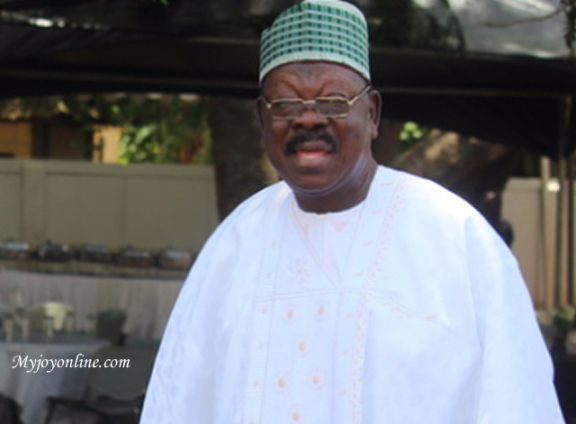 The Presidency has directed Sheikh I.C Quaye, the Chairman of Pilgrims Affairs, to reverse an appointment he has made to the Hajj Board.

In a letter signed by the Executive Secretary to the President, Nana Asante Bediatuo to Sheikh I.C Quaye, the Presidency said the appointment of one Hamza Tanko to the Hajj board is without basis.

This follows a purported letter dated May 15, from him to the Ministry of Hajj and Umra Kingdom Affairs of the Kingdom of Saudi Arabia appointing signatories to the Hajj accounts of the Pilgrims Affairs Office Ghana held at the Riyadh Bank, Al-Bagdadiya to the bank account branch in Jeddah.

However, the presidency said the President is the sole appointing authority for all appointments to the board.

“The purported designation and description, of Mr. Hamza Tanko as a Board Member/Director of Finance in your letter is, therefore, without any basis.”

As a result of the above, Sheikh I.C Quaye has been directed to reverse the appointment immediately.

“Accordingly, you are hereby directed to take immediate steps to remove the name of Mr. Hamza Tanko as a signatory to the account, and in any other official duties of the Hajj Board.”