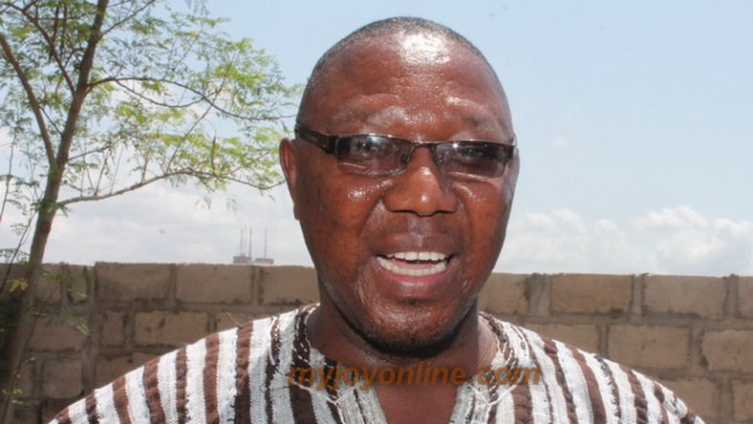 Builsa South MP, Dr. Clement Apaak has described as unnecessary, President Akufo-Addo’s directive to the Director-General of SIGA to probe infractions in the 2021 Auditor-General’s report.

The lawmaker contended that the President should rather direct the Auditor-General to make use of his powers to surcharge and disallow the malfeasance recorded since culprits have been identified in the report.

Dr. Clement Apaak believes the directive for the Director-General of the State Interests and Governance Authority (SIGA) to probe the infractions would amount to nothing.

“If it is about retrieving funds, the President should tell the Auditor-General to apply his powers to disallow and surcharge without fear or favour,” the MP said.

According to Dr. Apaak, if for anything at all, President Akufo-Addo should express disgust and repugnance at the Auditor-General’s refusal to surcharge and disallow.

“The President, like the 32 CSOs and well-meaning Ghanaians, should express repulsion at the reluctance of the Auditor-General to apply the full powers granted his office to retrieve billions of unaccounted and embezzled public funds.

“The President should urge the Auditor-General to disallow and surcharge!”

A total of GH¢17.4 billion in financial irregularities were flagged by the Auditor-General in its latest report submitted to Parliament for the 2021 financial year.

This represents a 36% rise compared to that of 2020. At a meeting with Chief Executive Officers of State-Owned Enterprises, President Akufo-Addo described the development as unfortunate and demonstrates poor management and supervision of state assets.

He has thus directed the Director-General of the State Interest and Governance Authority (SIGA) to, within four weeks, investigate the causes of the infractions and malfeasance raised in the report.

“Further, I expect you to prioritise the payment of dividends something virtually all of you have not been doing.

“I am directing the Director-General of SIGA to work with the Auditor-General to drill down to the causes of the infractions, identify the persons responsible and make the necessary recommendations as prescribed by law. I have given them four weeks from now to submit a report to the Chief of Staff.”

DISCLAIMER: The Views, Comments, Opinions, Contributions and Statements made by Readers and Contributors on this platform do not necessarily represent the views or policy of Multimedia Group Limited.
Tags:
2021 Auditor General’s Report
Dr. Clement Apaak
SIGA