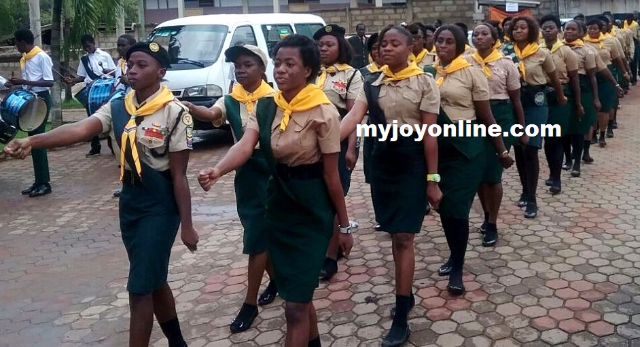 The Seventh-day Adventist Church is urging the youth to take interest in nation building.

This follows negative attitudes some youth have exhibited over the years towards national agenda.

Youth Director at Northern Ghana Union Mission, Dan Owusu-Ansah believes the youth have the potential to move the country towards development.

“Every sector in the country is dominated by young people, it will be very important that all make efforts to ensure development”, he said.

Pastor Owusu-Ansah says the church’s role in developing the youth has become greater due to increasing in moral decadence in the country.

“Every person has undergone some training but sometimes mess around. We should keep training and be advising them, it is the responsibility of all to train efficient youth for society”.

He spoke at the launch of the King Ambassadors Master Guide Club for the youth of the church at the Bantama Seventh-day Adventist Church.

The club aims at ensuring a physical, psychological and spiritual well-being of its members.

It is also one of its mandates to instill discipline in the youth and nurture them to assume leadership roles in the church.

Former Deputy Minister of Justice and Attorney General, Kwame Osei Prempeh speaking on behalf of honorary master guides advised members of the club against violent acts as we approach elections.

He is advising the youth to make right political decisions since choice made in the General Elections can affect their future.