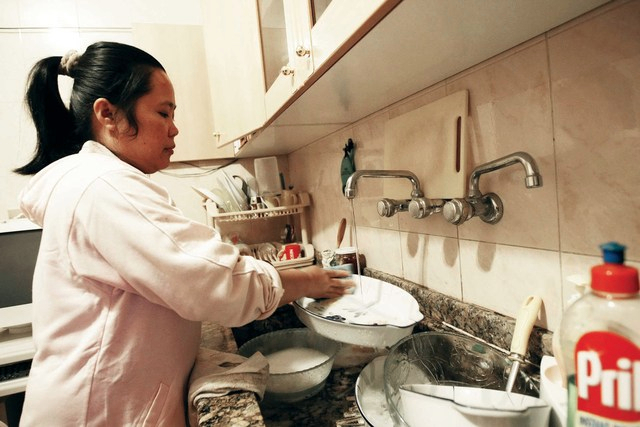 Hundreds of Zambians have so far applied to be employed as maids and drivers in the United Arab Emirates (UAE) and Kuwait, reports the state-owned Zambia Daily Mail.

Last month, UAE and Kuwait requested the southern African nation to provide 1,000 citizens to work as drivers and maids in the two countries.

She said government had engaged a recruitment agency to receive applications for the UAE and Kuwait jobs.

“We have received an overwhelming response from Zambians who are interested in working in the two countries. The recruitment agency we have engaged has received about a thousand applications,” she said.

Ms Mwanakatwe said her ministry is working with the Ministries of Labour and Social Security and Foreign Affairs to ensure the recruitment process is accelerated.

She said once the screening process is completed, those selected will be advised on the dos and don'ts while working in the two countries.

She said: “The citizens will be sent in batches until we meet the required number of those that we are sending. We will have people working as cleaners, drivers, while others will work in hotels.”

Ms Mwanakatwe said government will keep constant contact with those who will be selected through the Zambian embassy in those countries.

However, other citizens took to social media questioning the offer given the poor labour records in the two countries.