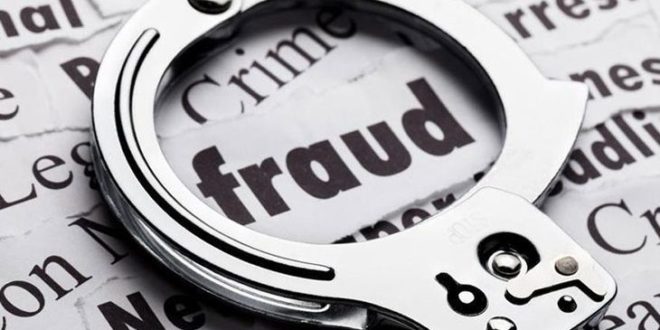 An Accra Circuit Court has adjourned to August 31, the case of a man who allegedly collected over ¢1.4 million from a retired civil engineer under the pretext of facilitating his appointment as the Director-General of Ghana Ports and Harbours Authority (GPHA).

When the case was called on Monday, the prosecution led by Assistant Superintendent of Police (ASP) Sylvester Asare and also defence counsel Kojogah Adawudu were absent. Accused, Mohammed Aminu Bonkanu, was however present.

Bonkanu, the accused, 37, claimed he would give the money to Yaw Osafo Maafo, Senior Minister, to acquire a license for the complainant, who is also former GPHA boss, to operate an oil marketing company.

The police, however, said when the Senior Minister was contacted, he denied knowledge of the matter and also of the alleged phone numbers used in committing the offence.

Bonkanu has denied the charges and has been admitted ¢1.4 million bail with four sureties, who are to be public servants earning not less than ¢2,000 a month.

The court further ordered accused to deposit his passport with the court’s Registry and report every Wednesday to the police.

Prosecution earlier said, the complainant was Alhaji Huseini Suleiman while the accused resides at Sapieman in Accra.

He said in March this year, the complainant reported to the Police that Bonkanu had demanded and received cash totalling over ¢1.4 million under the pretext of giving the same to the Senior Minister to facilitate his appointment as the Director-General of GPHA.

The prosecution said Bonkanu was arrested, interrogated and a cautioned statement taken from him.

According to prosecution investigations revealed that somewhere in 2017, Bonkanu introduced himself as a National Security Operative to the complainant.

He said the accused claimed that due to the nature of his job as a National Security Operative, he could connect businessmen to high profile personalities in government, including Mr. Osafo Maafo for appointments and promotion of businesses.

He said the complainant received a WhatsApp message purportedly from the Senior Minister confirming allegedly that accused has discussed with him, the complainant’s appointment as Director-General of GPHA and the acquisition of the oil marketing license.

DISCLAIMER: The Views, Comments, Opinions, Contributions and Statements made by Readers and Contributors on this platform do not necessarily represent the views or policy of Multimedia Group Limited.
Tags:
Fraud
GPHA