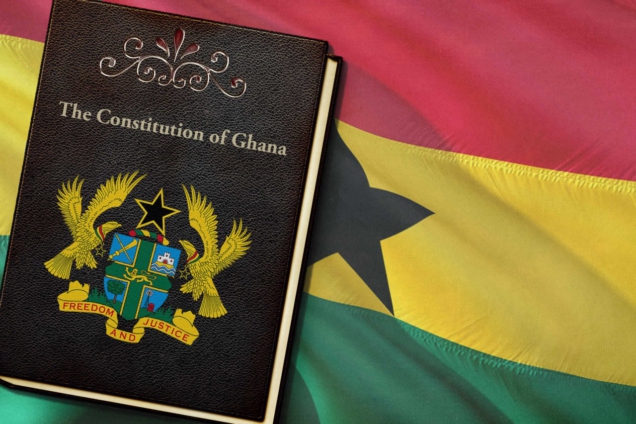 The Economic Fighters League has reiterated its call for a new constitution for Ghana on the occasion of the 30th anniversary of the adoption of the 1992 constitution.

The call comes on the back of the address by President Nana Akufo-Addo marking the historic milestone in the life of the current constitution.

Speaking on JoyNews, Fighter-General of the League, Hardi Yakubu noted that piecemeal changes to the constitution will not cut it, in response to calls for amendments to the current constitution instead of a new one.

“The Constitution is broken. It is completely broken beyond repair”, he emphasised on The Pulse.

There have been growing calls for a relook at the 1992 constitution by various sections of Ghanaian society.

In 2010, then-President John Evans Atta Mills constituted a Constitutional Review Commission to look into the need for comprehensive constitutional reform.

The commission, chaired by legal luminary Prof Albert Fiadzo, submitted its report together with its recommendations to the government, which issued a white paper accepting some of the recommendations and rejecting others.

Some were however not touched and their fate remains unknown. Little has been heard of the process since then.

This, according to Hardi Yakubu, buttresses their argument for a New Constitution as a review or amendment puts the power in the hands of those who are benefiting from the status quo.

He says the process for a New Constitution will allow for a broader and more inclusive consultative process to “birth a truly democratic and prosperous country for all.