1D1F, Planting for Food and Jobs should not be scrapped under IMF programme – CEO of GCCI 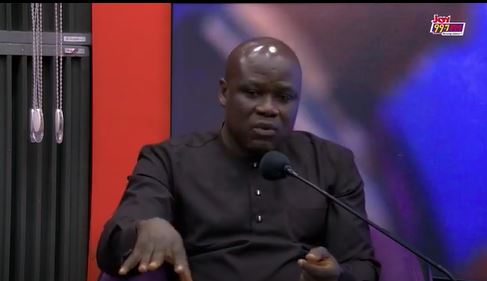 The CEO of the Ghana Chamber of Commerce and Industry, Mark Badu-Aboagye, has stressed the need for some homegrown policies not to be scrapped as the country seeks an IMF bailout.

He said such programmes should be strengthened to boost exports, which in turn will rake in more revenue for the state.

Speaking on the Super Morning Show, on Wednesday, June 6, he mentioned that as has long been established, for Ghana to become a strong economic force, it needs to strengthen the manufacturing sector.

“In fact, if you look at Ghana’s 7-year plan, from 1957-1964, it clearly stated that for Ghana to be a strong economic force, we should look at our manufacturing sector. Even at that time, we had predicted that there will be an AfCFTA and for us to be part of the AfCFTA is only when we add value to our raw materials. Sixty to seventy years down the line, we are having the same conversation,” he wondered.

He was contributing to discussions that centered on the country’s decision to seek an IMF bailout.

In spite of criticisms against the government’s decision, Mr. Badu-Aboagye believes the decision is a step in the right direction, considering the country’s economic woes.

“Under the circumstances going to IMF is good news,” he stressed.

He, however, suggested that more taxes should not be imposed, especially on the private sector. He also entreated the government to engage stakeholders in the sector in the negotiations with the IMF.

The GCCI boss also suggested that the country should have a policy that enhances the productive sector.

DISCLAIMER: The Views, Comments, Opinions, Contributions and Statements made by Readers and Contributors on this platform do not necessarily represent the views or policy of Multimedia Group Limited.
Tags:
1D1F
Planting for food and Jobs