2 charged by US Police for planning to ship stolen cars to Ghana - MyJoyOnline.com 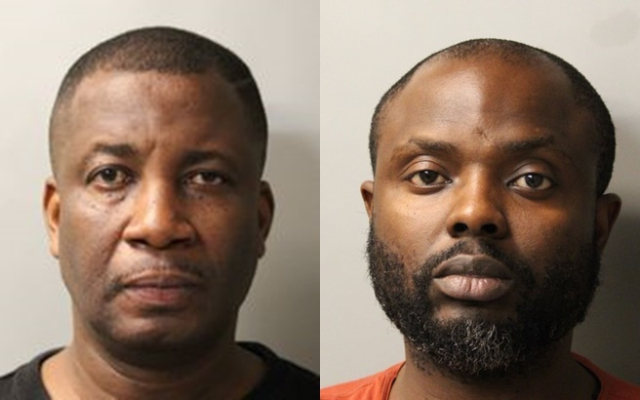 Middletown police seized stolen cars intended for Ghana from a storage facility Tuesday, arresting two men believed to have been part of the international theft ring.

Police began investigating a garage on West Lake Street last month which they believed was being used to ship stolen cars overseas, according to court documents. Police got a search warrant for the garage as part of their investigation, the court documents said.

An undercover officer saw one of the subjects of their investigation open the garage door Tuesday night and a gray 2017 Maserati with Delaware tags drove inside, court documents said. Middletown police then made two arrests and searched the garage.

Police arrested 49-year-old Rex Agumey and the Maserati driver, 39-year-old Henry Sencherey. Both later would be charged with receiving stolen property and conspiracy.

Court documents said the Maserati was stolen from Illinois. Two other cars were seized there: a 2011 Audi A5 and 2017 BMW X5, both reportedly stolen from New Jersey.

The Audi was in a tractor-trailer that had been backed into the warehouse.

Agumey told police he was going to drive the cars to a port in New Jersey, court documents said.