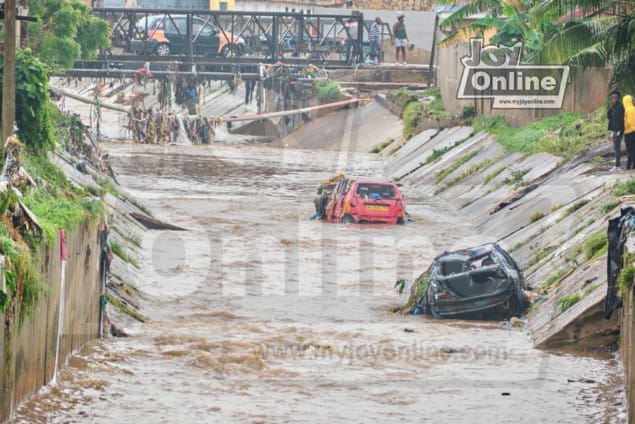 Areas within the coastal and northern sectors will be hit by heavy rainfall accompanied by strong winds and thundery conditions.

The Greater Accra, Western and Volta Regions will be hit by the storm approaching from the Eastern Gulf.

This is according to the forecast released at 6:00 am on Friday morning.

Accra, Axim, Aflao, Ho and Saltpond are also expected to experience the storm.

The forecast also project that another storm, observed over northern Ghana is expected to produce thunderstorms and rain.

In this regard, areas to be affected include; Kintampo, Tumu, Bole, Bawku, Yendi and Tamale.

The Ghana Meteorological Agency (GMet) classified its warning as orange.

An orange weather warning is second on the classification list of the level of risk to life and property. The Agency therefore warns persons living in the affected areas to be prepared for harsh conditions, should the storm occur.

Communities captured in the coastal regions are expected to experience the extreme weather conditions between 7:00 and 10:00 GMT whilst the storm for the northern sector is expected to hit between 10:00 and 13:00 GMT.