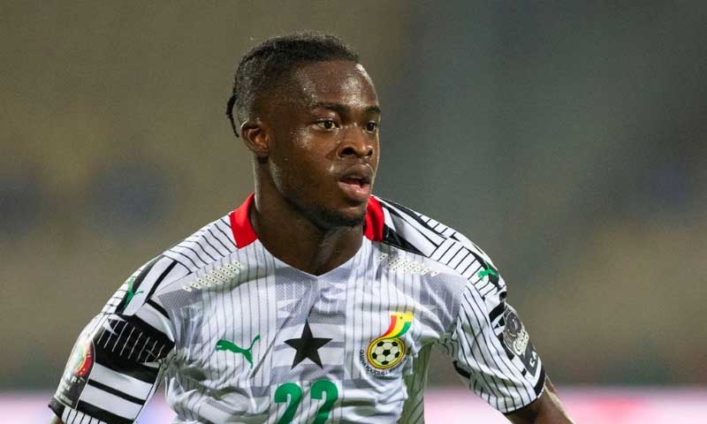 Black Stars forward, Kamaldeen Sulemana, has been nominated for the Confederation of African Football (CAF) Young Player of the Year award.

Kamaldeen earns the nomination following a stunning first season with Stade Rennes in the French Ligue 1.

Despite an injury hampering his blistering start to life in France, the 20-year-old’s nomination comes as no surprise.

The former FC Nordsjaelland winger made 14 starts for Rennes during the 2021/22 season, scoring five goals and providing three assists across all competitions.

He also completed the most successful dribbles per 90 among U21 players in Europe’s top 5 leagues last season.

The high-flying forward will be competing with Tunisia and Manchester United’s Hannibal Mejbri, Ilaix Moriba from Guinea, Dango Quattara from Burkina Faso and a host of others.

Here’s a full list of players nominated for the CAF Young Player of the Year.