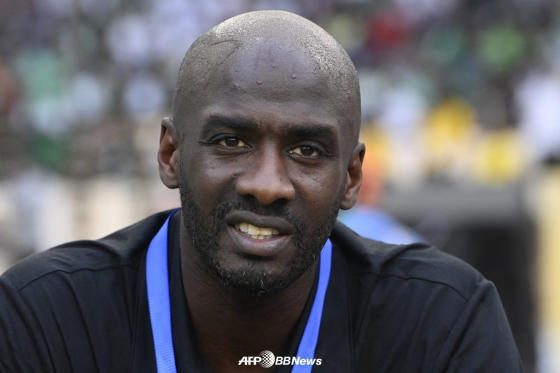 Ghana head coach, Otto Addo, believes the Black Stars still have a huge chance of qualifying for the knockout stages at the 2022 World Cup despite the defeat to Portugal.

The Black Stars face an upheaval task of trying to beat South Korea to keep their qualification hopes alive when the two teams meet on Monday at Education City Stadium.

Portugal leads Group H with three points after their contentious 3-2 win over Ghana last Thursday while South Korea and Uruguay are level on a point each after drawing goalless.

Otto Addo is convinced Ghana can take advantage of the draw and push their way through to the last 16 from, arguably, the group of death at the Mundial.

“First of all, surely, we have a chance especially since they [Uruguay and South Korea] played a draw,” Addo said at his pre-match press conference.

“So, if we win against South Korea and Portugal win, hopefully, against Uruguay, then we will be second, so the chance is still big.

“And surely it will be very, very tough to beat South Korea because they are good. But now, we have to win. We are under pressure, but they are too.”

Ghana will wrap up their group campaign against Uruguay on December 2 after the South Korea game on Monday.