2023 Budget: Certain difficult choices have to be made – Prof. Turkson 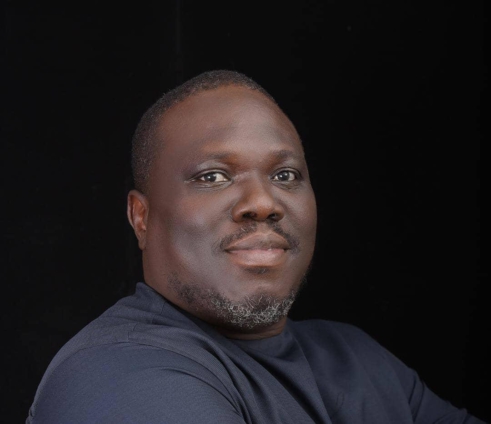 Associate Professor of Development Economics at the University of Ghana, Professor Ebo Turkson, says the country has reached a point where certain difficult choices have to be made.

He was commenting on the 2023 Budget Statement which has received condemnation from key players in the country.

According to him, the problems that plague the economy call for decisive and tough decisions to be made to unravel the country from the mess especially in regards to expenditure and domestic revenue generation.

Speaking on JoyNews’ PM Express, he said it was time the government removed the rigidities of expenditure in the budget to effectively control government’s ballooning expenditure.

“I think we’re at the point where certain difficult choices have to be made. And any time we get to this point that has always been the justification that we’re in a mess and we need to get out of the mess.

“And there are a whole lot of issues that confront our economy at the moment; our failure at raising enough domestic revenue and the fact that we have a very rigid expenditure structure that is almost making it impossible for us to run low fiscal deficits,” he said.

He continued, “So at the center of this problem is the need for us to reduce the rigidities in the budget because earmarked funds and compensations and net interests as at the end of 2020 was 144% of our domestic revenue. And this is not a good sign.”

Prof. Turkson advised that government could either increase revenue or rationalize expenditure or do both.

“So two ways, either you increase the revenue or keep the expenditure or do both – increase domestic revenue and try to see the extent to which you can reduce and rationalize your expenditure especially with rigidities because in all of this we don’t even provide enough resources for expanding the domestic capacity of the economy to be able to create more jobs and employment,” he said.

DISCLAIMER: The Views, Comments, Opinions, Contributions and Statements made by Readers and Contributors on this platform do not necessarily represent the views or policy of Multimedia Group Limited.
Tags:
2023 Budget
Prof. Ebo Turkson