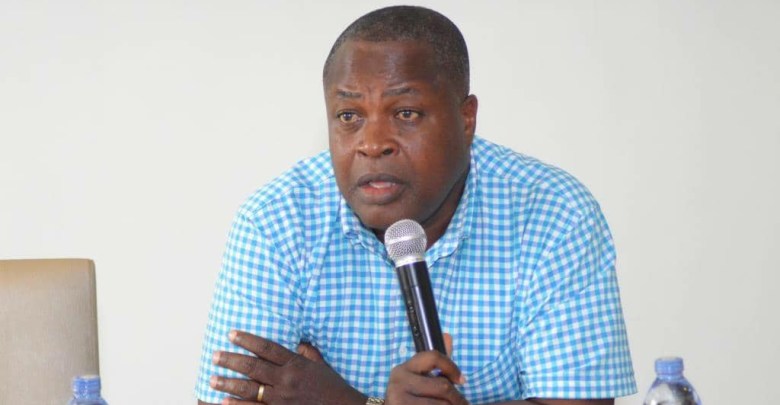 Former Vice President of the Ghana Football Association, Fred Pappoe believes three individuals are enough for the Black Stars Management Committee job and any number beyond that will not be “necessary.”

The number of members appointed to manage the senior national team administratively has always been a topic of discussion ahead of a major tournament.

The seven-member team will lead Ghana at the 2022 World Cup in Qatar which gets underway in six weeks But Pappoe is not in support of the number.

“I do not think any number beyond three will be necessary.” He told JoySports.

“Nobody has a sole repository of knowledge and experience. Of course, we need all the various skills and divergent opinions but I will say, three, nothing more than three and then they work in close liaison with the FA secretariat.”

However, Pappoe, who was part of the Black Stars Management Committee team for the nation’s maiden appearance at the Mundial in 2006, has admitted the difficulty in limiting the number to three.

“There is a little bit of politics in football so sometimes, space must be created for loyalists and supporters – that is why it will be difficult to have a three-member management committee so you see seven members or five members,” he said.

DISCLAIMER: The Views, Comments, Opinions, Contributions and Statements made by Readers and Contributors on this platform do not necessarily represent the views or policy of Multimedia Group Limited.
Tags:
Black Stars
Fred Pappoe