66 bills to be laid before Parliament on resumption 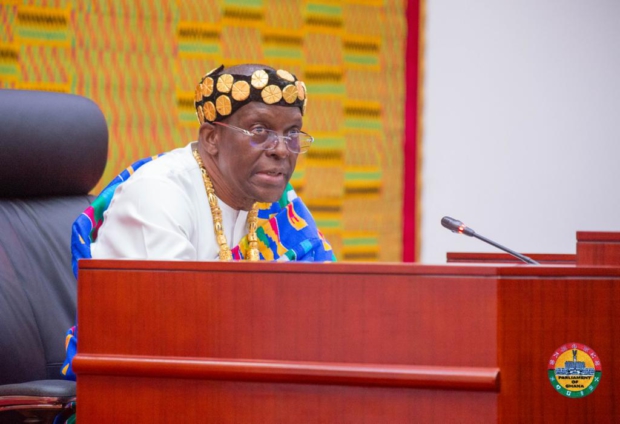 Sixty-six Bills are expected to be laid before Parliament when it resumes from recess on Tuesday, October 25, a statement from the Public Affairs Directorate has said.

The statement, issued to the Ghana News Agency in Accra on Wednesday said the Bills would include the Affirmation Action Bill, 2022, Ghana Housing Authority Bill, 2022, Minerals and Mining (Amendment), 2022, Small Scale Mining Bill, 2022, Petroleum Revenue Management (Amendment Bill, 2022 and the Constitution of the Republic of Ghana (Amendment) Bill, 2021.

It said a Private Members Bill which was referred to by the Council of State would also be presented before the House.

Eleven Bills are currently at the committee level, of which seven are Public Bills and four are Private Members bills.

According to the statement, there are also Instruments at various stages to be presented before the House.

“The Speaker is expected to admit Papers, Petitions, Motions for Debates and Questions to be answered by sector ministers during this meeting,” it said.

Other events during this meeting are the presentation of the annual budget for 2023 and the festival of nine lessons and carols.

Members of Parliament go into recess thrice in a Session; the first recess is from March to May, and the second comes off from July to October with the last being from December to January.

Members of Parliament use the recess for committee meetings, visiting their constituencies and other Parliamentary-related works.

DISCLAIMER: The Views, Comments, Opinions, Contributions and Statements made by Readers and Contributors on this platform do not necessarily represent the views or policy of Multimedia Group Limited.
Tags:
Alban Bagbin
Anti-LGBTQ+ bill
Parliament
Speaker of Parliament