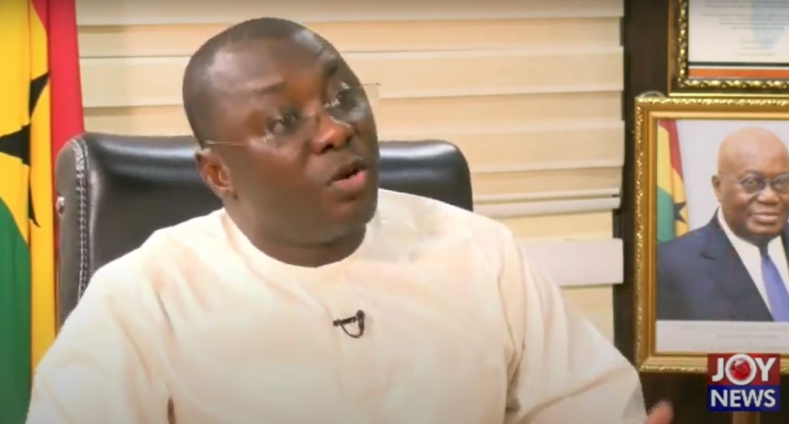 Member of Parliament for Karaga, Mohammed Amin Adam, has said that the 8th Parliament of Ghana will be very competitive.

His comment follows the scuffles that erupted in Parliament during the selection of a Speaker for the 8th Parliament.

On the back of this, Mr. Adam believes that Parliamentarians elected for the new Parliament are expected to brace themselves with “quality of debates, expertise, research and knowledge so at the end of the day reason will prevail and not might”.

Speaking on JoyNews‘ The Pulse, Mr Adams said as a newly elected MP, he hopes to bring onboard quality debates “researching to enrich the debate and discussions and then the decisions that will be made in the house”.

According to him, new members elected to the house, must be aware of the standing orders and rules of the house.

“There is a lot we have to learn especially the standing orders, rules of the game in order for us to situate our expertise within the rules,” he said.