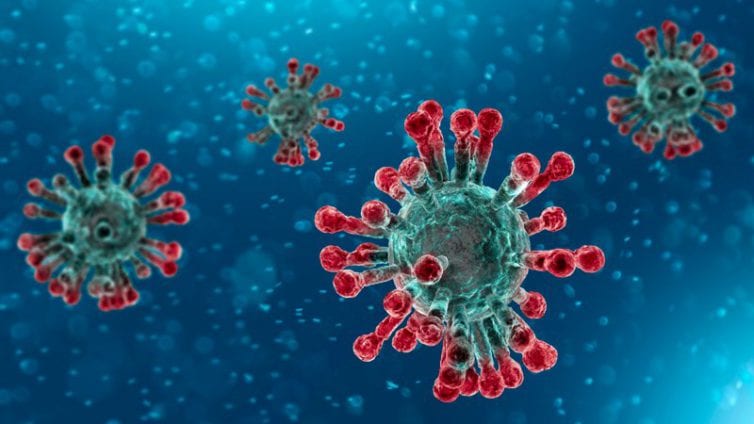 ‘…it is the duty of this court to keep the door to the shrine of justice wide open than to close it.”

The year 2020 is a trying time for the judiciary in every Jurisdiction with no end in sight. The coronavirus has claimed over 40,000 lives as at 30 March 2020 and continues to wreak havoc to the entire human race.  The Chief Justices in various jurisdictions have put in place mechanisms to curb the spread of the virus from the nerve centre of justice i.e the Courts.

The Office of the Lord Chief Justice of the United Kingdom hereinafter simply referred to as The OLCJ for convenience has issued four notices and directives spanning from 18 March to 24 March 2020 to curb the spread of the virus from coming into contact with judicial officers and the Courts.

On the 17 of March 2020, The OLCJ issued the following directives which can be encapsulated as follows; That all legal representation should be provided through motions and written responses with hearings scheduled only on Mondays, Wednesdays and, Fridays subject to emergencies.

Unfortunately, the above directives issued on the 17th of March encapsulated above did not meet the expectation of the OLCJ. Hence, upon the advise from the Public Health Agency the OLCJ decided to issue a second directive. On the 20th March 2020, the second directive called for cases being undertaken remotely either by email, telephone, video or Skype (“remote hearing”).

On the 23 of March 2020, The OLCJ not satisfied with the first and second directive issued its 3rd directive calling for not more than 10 persons to be in the court (taking into account the judge, court staff) and where there is space to accommodate recommended social distancing measures should be applied.

On the 24 of March 2020, The Lord Chief Justice announced that with effect from Thursday 26 March 2020 all court business is to be consolidated in The Royal Courts of Justice, Laganside Courts, Craigavon, Dungannon and Londonderry Courthouses and only urgent matters will be addressed by way of a court hearing until further notice.

In a nutshell, the primary lesson that emanates from the above directives from the OLCJ, that is, second directive makes use of modern technology as a means of hearing matters before the Courts.

In the case study of Ghana, the Chief Justice has issued only three directives in sharp contrast with its United Kingdom counterpart.

The directive made on the 16 March 2020 gave mandates to the Judges to grant long adjournments and limited only necessary parties as persons who are to appear before the Courts.

On the 30 March 2020, the Chief Justice of Ghana issued a third directive for the closure of the Courts in Accra, Tema, Kasoa and Kumasi. The Courts in these aforementioned areas are to shut down for work until the end of the partial lockdown.

In addition to the above directive, the Chief Justice issued a second directive to hazard the first directive and assured the Judicial Officers that the Judiciary has made provisions for protective apparel and sanitizers at the Courts and arrangements to disinfect the Courts.

It can be observed that in the case study of the directives issued by Ghana’s judiciary, essential health provisions are made throughout the Courts to control the spread of the virus, unlike its United Kingdom counterparts.

Nevertheless, the use of modern technology which was part of the 2nd directive issued by The OLCJ such as skype and emails to enable judges and lawyers to work from their offices and homes were not considered in the first and second directives issued by the Chief Justice of Ghana.

It is trite learning that Article 19(14) of the Constitution of Ghana mandates all the adjudicating authorities to hear proceedings in public except in the interest of public morality, public safety, or public order.

This Constitutional provision is re-hazard under Order 1 rule 2(1) of the High Court Civil Procedure Rules,2004. It is indeed obvious that the Covid-19 has triggered public safety concerns and the need to dispense with a public hearing and resort to modern technology in exceptional cases is nigh.

This will solidify Ghana’s democratic gains and keep the entire doors of justice open at all times. For it is suggested that, the principles of constitutional interpretation, such as the need for a benevolent, broad, liberal and purposive construction of the 1992 Constitution as a political document sui generis, and capable of growth.

In relying on modern technology to salvage the vessel of justice, Ghana’s Judiciary can gradually steer off clearly from the dreaded coronavirus.

For as the wheels of justice continue to grind cautiously we can take utmost solace and join hands and hearts with all Psalmists that we shall fear no evil!