A vote for Mahama is a vote for retrogression- Bawumia - MyJoyOnline.com

A vote for Mahama is a vote for retrogression- Bawumia 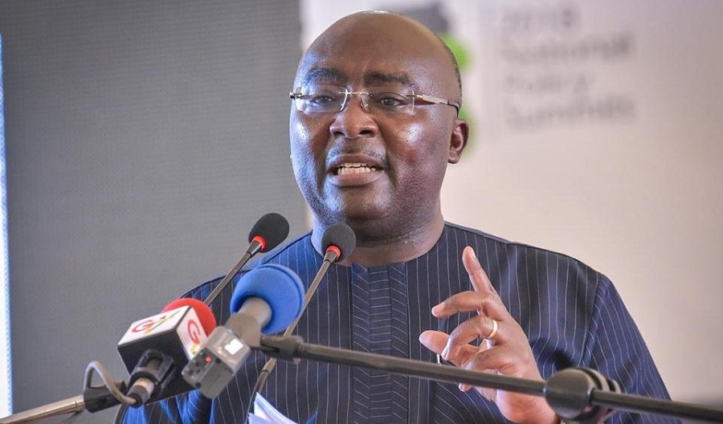 The Vice President Dr Mahamudu Bawumia says a vote for the presidential candidate of the National Democratic Congress (NDC), John Dramani Mahama, will mean a reversal of the country’s economy.

Addressing a durbar of chiefs and people of Bulinga in the Wa East district, Dr Bawumia said, the December 7 election is a very crucial election for all Ghanaians.

“It is very important because it’s a crossroad basically and we have a choice to either go forward or to go backwards. And if we go forward the future is bright but if we go backwards we are going back into mismanagement and hardship” he added.

Dr Bawumia added that a comparison of the track record of either party will reveal which party has done a better job managing the country’s economy.

According to him, the developmental progress achieved by the New Patriotic Party (NPP) in less than 4 years is ahead of that of NDC’s 8-year tenure.

“The records are there to see and it is very clear, when you look at the records you will know who is managing this country better”, he stressed.