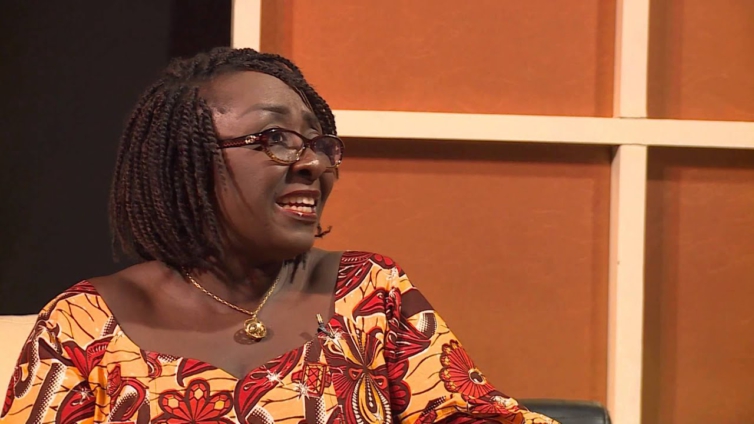 The Member of Parliament for Ketu South, Dzifa Gomashie has expressed her dismay over the lack of cultural display at the funeral grounds of the late former President, Jerry John Rawlings.

Speaking on Showbiz Now on Joy Prime, she referred to the important role Mr Rawlings had played in upholding the cultural norms of the country and had hoped that a traditional or cultural display would have featured prominently at his funeral.

Although she acknowledged that there was some display of culture at the grounds, she is of the opinion that the organisers could have done more to honour the late former President’s contribution to Ghanaian culture.

“When he chose to celebrate the smock as one of his official garments at state functions and so on, he didn’t stop talking about the fact that he liked Ghanaian foods, he didn’t stop himself from jumping into the rings to also dance agbadza and any other dance for that matter.

The Ketu South MP stated that the late former President, during his tenure, ensured that Ghanaian culture was interwoven with national events.

“I am only sad double today because the culture that he so upheld I didn’t feel it at the ground and that made me extremely sad. I’m sure perhaps there is a reason why…” the veteran actress told KMJ, host of the show.

The late former President Rawlings was buried on Wednesday January 27 after a four-day event was held in his honour.

Prior to the final funeral rights at the Black Star Square, a vigil was held at the Air Force Officers’ Mess. Subsequently, he was laid-in-state for a 2-day period at the Accra International Conference Centre where state officials, foreign dignitaries and the general public had the opportunity to pay him their last respects.

His final funeral rights was held at the Black Star Square. Flt Lt Jerry Rawlings was buried at Military Cemetery in Burma Camp.

DISCLAIMER: The Views, Comments, Opinions, Contributions and Statements made by Readers and Contributors on this platform do not necessarily represent the views or policy of Multimedia Group Limited.
Tags:
Culture
Dzifa Gomashie
Ketu South