Adwoa Safo expected to appear before Privileges Committee on May 27 - MyJoyOnline.com

Adwoa Safo expected to appear before Privileges Committee on May 27 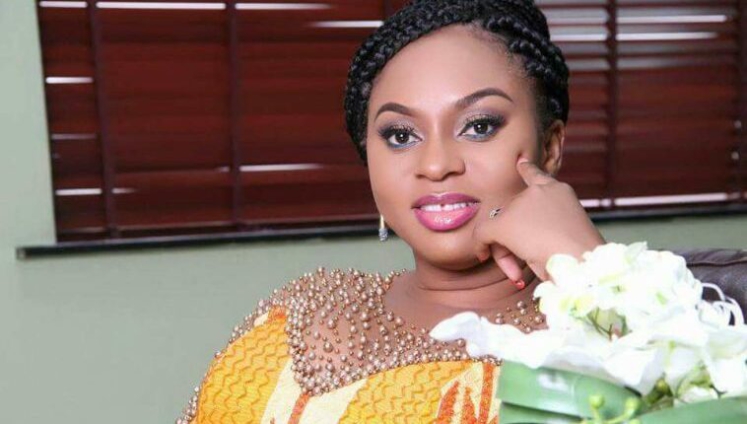 The embattled Dome Kwabenya MP, Sarah Adwoa Safo, has been scheduled to appear before the Privileges Committee of Parliament on Friday, May 27.

The Member of Parliament for Ayawaso Central, Henry Quartey and Assin North MP, Kennedy Agyapong are also supposed to appear before the Committee on May 26 and May 31 respectively.

The three NPP MPs will face the Committee for their breach of the 15-day absence rule provided in the 1992 Constitution and the Standing Orders of Parliament.

According to Ranking Member on the Committee, Ricketts Kweku Hagan, the Committee has officially written to all three NPPs MPs.

Speaking in an interview with JoyNews Kwasi Parker Wilson, he said there will be a maiden meeting on Wednesday to outline the modalities as to how the interrogation of the three MPs will be done.

“25th , which is tomorrow, is when we will have the maiden meeting. 26th which is a Thursday is when we will invite the first MP in the name of Henry Quartey who will be the first person. At the moment, it will be in-camera meeting, but obviously, tomorrow’s meeting will put all the modalities together as to exactly how we are going to conduct it. But invitation has gone out as far as I am concerned.

The Cape Coast South MP noted that apart from the Assin North MP, who requested to be scheduled to May 31, because he would go for a medical review, the other two MPs have so far not informed of their intention to be absent.

‘As far as I am concerned, I have not been informed by the Clerk that they have said they can’t come or whatever, so I assume that if they have received the invite, then we expect to see them. Only Hon. Kennedy Agyapong is the one that I know has asked for permission which myself and the Chairman discussed and we obliged that he can have that,” he stated.

He noted that any MP who fails to appear before the Committee will be cited for contempt of the House.

“Well, that is contempt of the House, straightaway. If you do that you are further complicating your situation, because we are on obligation here to obey the law and the Constitution of this country and a Member of Parliament should know better and this is a very serious matter to do with your being here in the House or not,” he noted.

The Speaker of Parliament, Alban Bagbin in April referred the three MPs to the Privileges Committee for breaching the 15-day absence rule of Parliament.

Delivering his ruling on the floor of Parliament on Tuesday, Mr. Alban Bagbin explained that based on the relevant provisions of the 1992 Constitution and the Standing Orders of Parliament, the named NPP lawmakers are guilty of the absenteeism threshold for Members of Parliament.

Bagbin’s referral of the MPs to the Privileges Committee follows a petition by former Member of Parliament for Kumbungu, Ras Mubarak.

Ras Mubarak in his petition to the Speaker said the conduct of the three MPs requires immediate action as it breaches Constitutional Provisions and Standing Orders of Parliament.

“It has come to my notice through Parliament’s Hansard, and newspaper and radio report that four Members of Parliament have all absented themselves from Parliament for more than fifteen sittings of a meeting of Parliament without the permission of Mr. Speaker in writing.”

“In view of this reported breach of the constitutional provision, I respectfully petition your high office to direct for their conduct to be referred to the Privileges Committee for consideration and necessary action,” portions of the petition said.