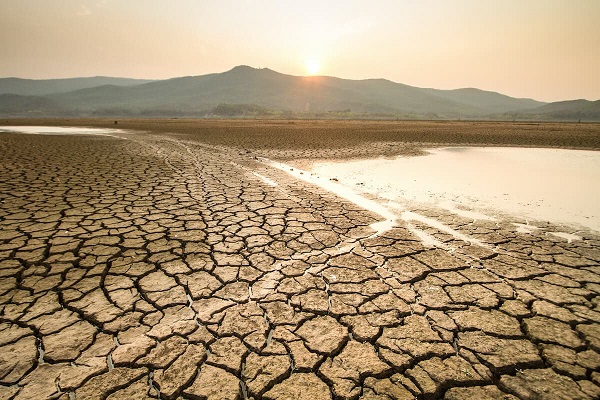 The Executive Director for the Centre of Posterity Interest Organization (COPIO), Mustapha Maison Yeboah, has called on African governments to invest in youth in agriculture to help mitigate the effects of climate change on food security.

He urged African governments to roll out Youth in Agriculture Programmes that are focused on re-directing their time and energies into commercial agriculture using modern irrigation systems.

This will go a long way to make agriculture more attractive to the youth, particularly those in the rural areas to earn a living and help curb youth unemployment.

“We have observed with worry some youth uprising and demonstrations across the African continent due to high food prices, high cost of living and rising youth unemployment,” he stated.

Mr. Yeboah explained that research has shown empirical evidence of a correlation between rising food prices, high cost of living, climate change and its impact on food security.

He indicated although the current food system feeds majority of the world’s population and supports the livelihood of over 1 billion people, the food system is under pressure from non-climate stressors, and climate change.

According to him, United Nations Food and Agriculture Organization (UNFAO), estimates that 50 percent more food should be produced by 2050 to feed the increasing world population.

He consequently entreated African governments to prioritise the welfare of the youth, since they are the future man-power base of the continent that will help mitigate the negative effects of climate change.

DISCLAIMER: The Views, Comments, Opinions, Contributions and Statements made by Readers and Contributors on this platform do not necessarily represent the views or policy of Multimedia Group Limited.
Tags:
Climate change
Food security
Irrigation systems
Unemploymnet
Youth in Agriculture