Agyapa Deal: CSOs call on government to provide data to back argument 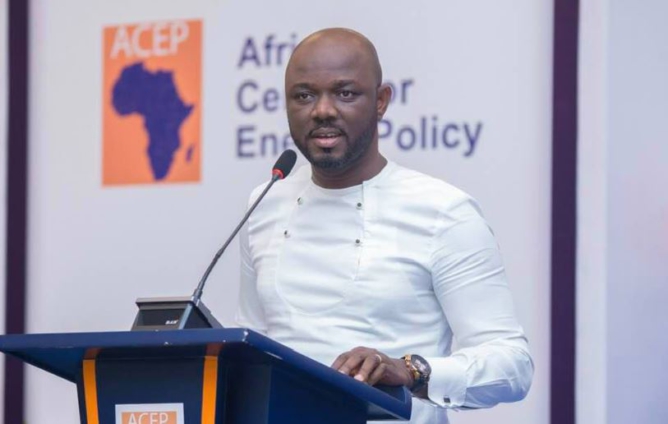 Civil Society Organisations (CSOs) are calling on government to provide them as well as the public, with the data backing the Agyapa Royalties agreement.

According to them, the data seen is from the Chamber of Mines which they believe is what the Ministry of Finance has made available which they hold, are conflicting numbers as their calculations of revenue generated from royalty in 2019 is different from what government has been circulating.

“Those numbers are important because part of the conversation we’ve been having were the valuation of the asset or, the revenue is to be able to ensure that we are not undervaluing the asset.

“So, while we were maintaining that Ghana got about US$200million in 2019, government conversations kept putting the number around $150million.

“And we don’t know why government, that should have a full picture of how much royalty it received in 2019, would be underreporting the numbers.”

This, they say, makes them unsure about the valuation government has put on the assets and taking to the market.

“So, if you’re underreporting that, then we don’t know what actually fed into the one-billion undervaluation they got and we’re asking questions about the valuation because if you’re selling your product, you should know how much you want for that product…the market will give you a fair value.

Speaking on behalf of the CSOs, the Deputy Executive Director for Africa Centre for Energy Policy (ACEP), Benjamin Boakye emphasized the need for government to make available the assumptions and reserves, the distinctiveness of government royalties and how they were factored into the calculations.

“…So, all of that have to be reflected in the assumptions that government will use to value the assets and that helps us ask relevant questions so that we’re not just assuming or speculating but we have numbers that we can interrogate; and say ‘you are wrong, you’re not factoring this, you’re not analyzing this’ and we can be better be informed about the decision that is being taken,” he said.