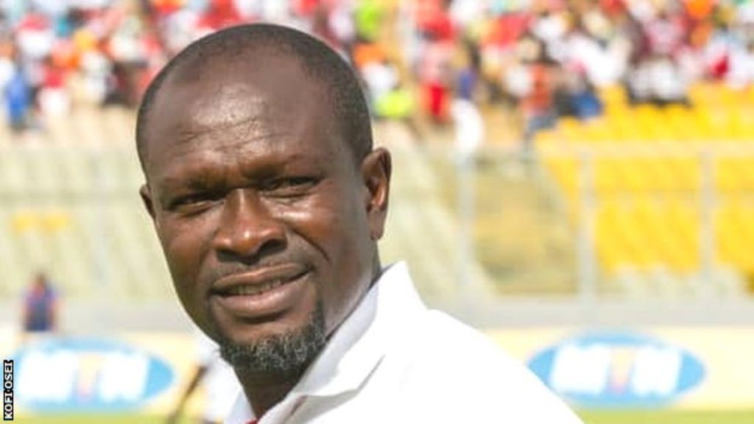 Black Stars coach Charles Akonnor says he understands the disappointment of Ghanaians after the heavy defeat against Mali in the international friendly.

A poor Black Stars side suffered a 3-0 defeat against the Eagles in Antalya, Turkey last Friday. They were outclassed in every aspect of the game.

It was Akonnor’s first match since his appointment in January this year.

Akonnor wasn’t spared at all as Ghanaians criticised him, with some calling for his dismissal.

“I can understand their disappointment. I have read a few their comments and it’s disturbing but, nobody asked me to be a coach, that is what we are made of. I have accepted the criticisms in good faith.

“I am a Ghanaian and I want to go the Ghanaian way but things would change and we will enjoy watching the team again,” Akonnor said ahead of the second friendly against Qatar.

The Black Stars will take on the Asian champions on Monday in Antalya. Akonnor and his charges have no option than to win.