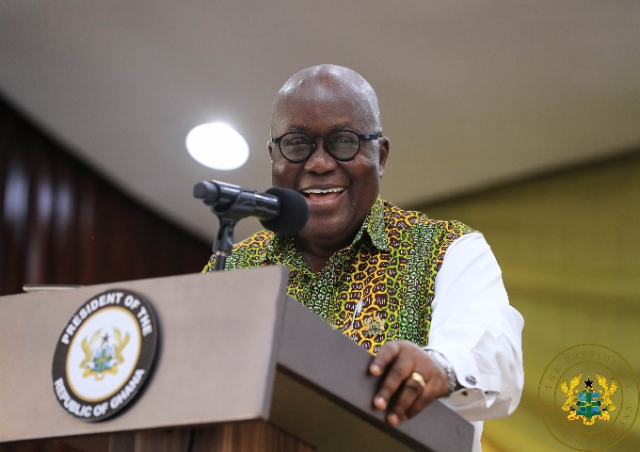 The President will start his tour from Jasikan in the Oti Region where he is expected to cut sod for the construction of the Jasikan-Dodi Pepesu road project captured under the list of projects to be completed through the two-billion-dollar Sinohydro bauxite barter deal.

The Government has received the first tranche, amounting to $646 million for the construction of roads, interchanges and bridges across the country to improve the movement of people, goods and services.

The President will also visit the proposed site for the Regional Coordinating Council at Dambai, the regional capital, and attend a durbar of the Chiefs and people of Krachi in the Krachi/Nchumuru constituency.

President Akufo-Addo will then move to the North East Region on Thursday to begin day 4 of the tour with a durbar of Chiefs and people of Nalerigu at the place of Nayiri Naa Bohugu Abdulai Mahami Sheriga.

Whilst there, he will inspect a water project, and visit the proposed site for the Regional Coordinating Council at Nalerigu in the Nalerigu/Gambaga constituency.

In April 2019, the president completed the first half of his tour by visiting the Western North, Ahafo and Bono East Regions.

The Minister for Information, Kojo Oppong Nkrumah in an earlier press conference ahead of the first half of the tour said the President expected that the feedback from the tour would provide the impetus for his administration to continue the good works it had started.