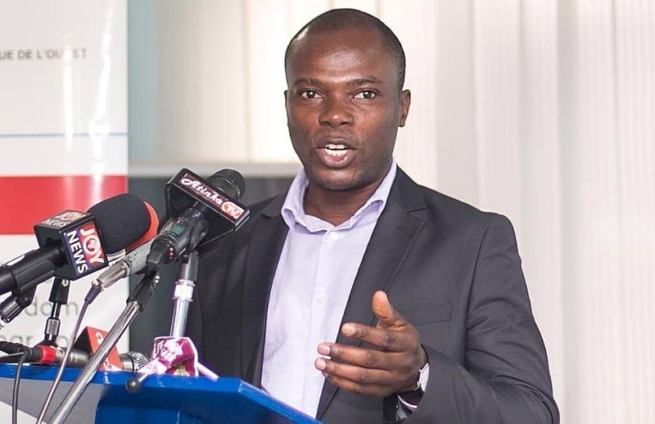 The Executive Director of the Media Foundation for West Africa (MFWA), Sulemana Braimah, says President Akufo-Addo’s address on Sunday evening, did not address the pertinent challenges in the country.

According to him, even though the President attempted to speak to the relevant issues affecting Ghanaians, he missed the most salient points.

“Under the circumstances, I didn’t expect that the President would basically come and tell us what we already know and the usual flowery language and promises and all of that and actually now telling us or letting us know how quick they are going to get the IMF deal.

I think what happened was that the President touched on some many things except the real problems we face. He did not address the problems that we face”, he told host Benjamin Akakpo.

Noting his reservations about the President’s speech, Mr Braimah also added his voice to the calls for the Finance Minister, Ken Ofori-Atta to be sacked.

According to him, the Finance Minister has lost credibility, and therefore has no business being at the helm of the country’s treasury.

The remarks by the MFWA boss add to the series of criticisms that have so far greeted the President’s address.

In a related development, award-winning investigative journalist, Manasseh Azure, says the value of the local currency is weightier than President Akufo-Addo’s address to Ghanaians on Sunday.

In a reactionary tweet after the address on Sunday evening, he said, “CONCLUSION: The value of the Cedi is far higher than the value of the president’s address”.

Addressing the nation on Sunday evening, President Akufo-Addo admitted to Ghana’s economic crisis, describing it as a ‘historic’ development.

In his delivery, he conceded to the country’s ballooning debt stock, rising inflation, free fall of the local currency, and the depletion of macroeconomic variables.

According to him, the situation is due to many ‘malevolent forces’ which are currently working together.

He however reiterated the commitment of government to dealing with the present economic decline.

“We are in a crisis, I do not exaggerate when I say so. I cannot find an example in history when so many malevolent forces have come together at the same time.

But, as we have shown in other circumstances, we shall turn this crisis into an opportunity to resolve not just the short-term, urgent problems, but the long-term structural problems that have bedeviled our economy”, the President said.

The President added, “For us, in Ghana, our reality is that our economy is in great difficulty. The budget drawn for the 2022 fiscal year has been thrown out of gear, disrupting our balance of payments and debt sustainability, and further exposing the structural weaknesses of our economy”.

Touching on the measures to salvage the ailing economy, President Akufo-Addo disclosed that all government officials will continue to take a pay cut of 30%; including the President and the Vice President.

He also added that the Bank of Ghana is working assiduously with other relevant state agencies to keep the local currency from depleting further against other major trading currencies across the globe.

Regarding the local currency, he also stressed that persons who falsely speculate about the fall of the Cedi will be dealt with.

In conclusion, the President said he will consistently update Ghanaians regularly on measures by his government to put the economy on a good footing.

Meanwhile, some Ghanaians have also taken to social media to berate the President’s address; describing it as ’empty’.

Others have however lauded his address and praised the measures taken to revive the economy.

DISCLAIMER: The Views, Comments, Opinions, Contributions and Statements made by Readers and Contributors on this platform do not necessarily represent the views or policy of Multimedia Group Limited.
Tags:
Akufo-Addo
IMF
Presidential speech
Sulemana Braimah