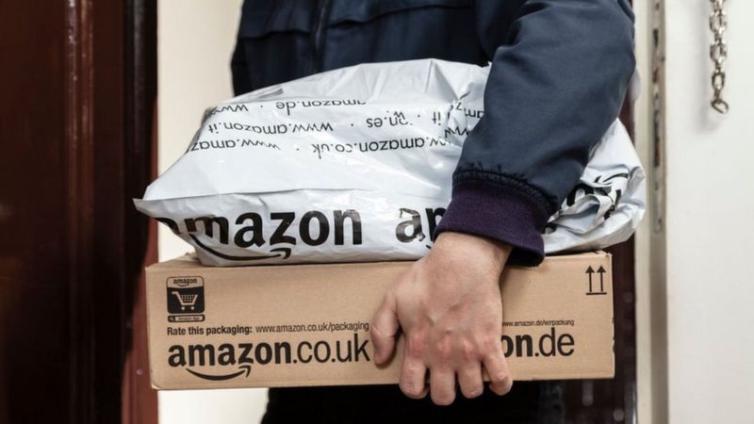 The European Commission has charged Amazon with breaking competition rules, accusing it of abusing its dominant position in online retail.

It said the tech giant had used data on the third-party sellers that use its marketplace to gain an advantage.

It also launched a fresh investigation into the possible preferential treatment of sellers that use Amazon’s logistics and delivery services.

In a statement, the EU’s Competition Commissioner Margrethe Vestager said it was vital that platforms with “market power” such as Amazon did not “distort competition”.

“Data on the activity of third party sellers should not be used to the benefit of Amazon when it acts as a competitor to these sellers,” she added.

“With e-commerce booming, and Amazon being the leading e-commerce platform, a fair and undistorted access to consumers online is important for all sellers.”

It has been investigating Amazon since July last year, following complaints from traders.

Amazon faces a potential fine as high as 10% of its global turnover if it is found guilty of breaching competition law – about £15bn ($19bn).

In a statement Amazon insisted that – far from being anti-competitive – its private-label products were good for customers and offered more choice.

“Amazon represents less than 1% of the global retail market, and there are larger retailers in every country in which we operate,” it said.

“No company cares more about small businesses or has done more to support them over the past two decades than Amazon.”

It also pointed out that there are more than 150,000 European businesses selling through its online marketplace.