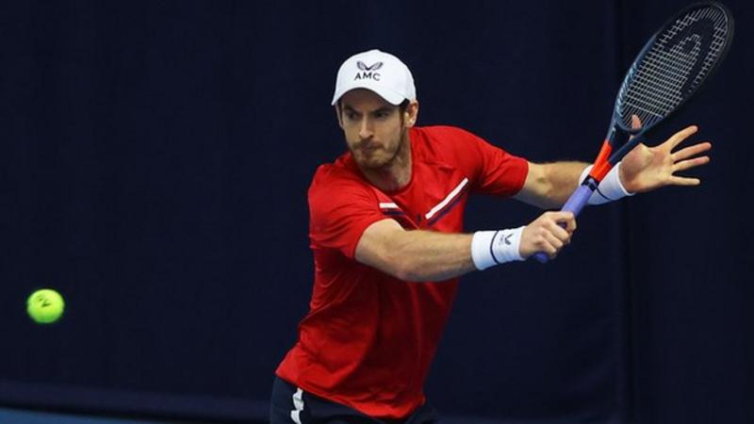 Britain’s former world number one Andy Murray has pulled out of next week’s ATP event in Delray Beach – but not because of injury concerns.

Murray had accepted a wildcard to start his 2021 season at the Florida event.

“Given the increase in Covid rates and the transatlantic flights involved, I want to minimize the risks ahead of the Australian Open,” said the Scot.

Players will have to pass a series of Covid tests during a 14-day quarantine in Melbourne before the Grand Slam.

British number one Dan Evans has also decided not to play Delray Beach, where he was a beaten finalist in 2019.

Evans, 30, has decided he is not ready to compete and will instead do an extra couple of weeks of pre-season training in preparation for the Australian Open.

The tournament starts on 8 February after being pushed back three weeks because of the coronavirus pandemic.

Murray’s appearance at Melbourne Park will come two years after he played there in what he feared would be his final match as a professional.

At 122 in the world, Murray is ranked too low to gain direct entry into the tournament so the 33-year-old, a five-time runner-up in Melbourne, has been given a wildcard.

The three-time Grand Slam singles champion was able to play only seven official matches in 2020 because of a lingering pelvic injury, and the five-month suspension of the tours.

DISCLAIMER: The Views, Comments, Opinions, Contributions and Statements made by Readers and Contributors on this platform do not necessarily represent the views or policy of Multimedia Group Limited.
Tags:
Andy Murray
Tennis