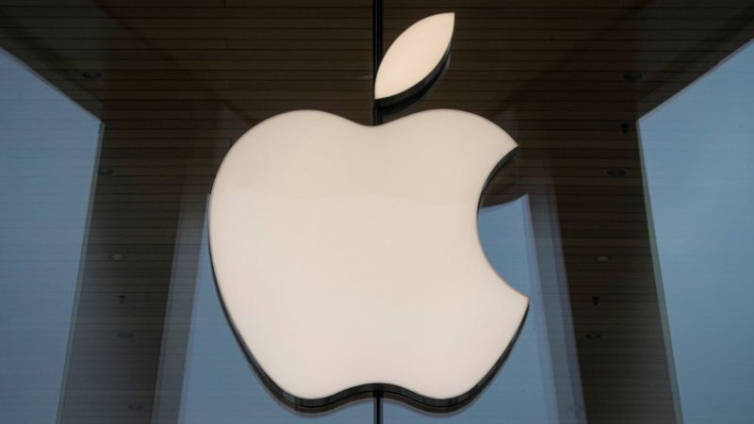 A proposed agreement between Apple and a class-action lawsuit representing US app developers includes a $100 million payout from Apple.

The settlement agreement also has Apple “clarifying” its policies to explain that iOS developers can contact their customers, with permission, using information collected inside their apps to tell them about payment options outside the App Store.

The change is a shift to the anti-steering policy that has been a big point of contention between Apple and its critics for years.

The change, while potentially important for developers, isn’t quite as significant as it may seem. In an update to the App Store Guidelines in June, Apple already changed its rules to allow developers to communicate with customers outside of their apps, but at that time, they weren’t allowed to contact users about alternate payment options using information obtained inside the app — they would have had to figure out how to obtain their contact info another way.

If this proposed agreement is approved, that restriction would no longer be in place, which should make it easier for developers to reach out to users. Still, it’s not what many developers have been asking for: a way to let users know, inside their app, that they don’t have to pay using Apple’s in-app payment system and incur its up-to-30-percent toll.

Apple’s press release spins the entire settlement as a generous offer to developers, including the anti-steering change: “To give developers even more flexibility to reach their customers, Apple is also clarifying that developers can use communications, such as email, to share information about payment methods outside of their iOS app,” the company writes.

“As always, developers will not pay Apple a commission on any purchases taking place outside of their app or the App Store. Users must consent to the communication and have the right to opt-out.”

The company is also making a number of other concessions as part of the proposed agreement for Cameron et al v. Apple Inc, the big one being a payout of $100 million, which will be split among small developers who earned $1 million or less “for all of their apps in every calendar year in which the developers had an account between June 4, 2015, and April 26, 2021.” Apple has decided to name this the “Small Developer Assistance Fund.”

A website for eligible developers isn’t fully operational yet (and may not be until the settlement is approved by a judge), but court filings show how the money could be distributed.

A proceeds tier ranging from one penny to over $1 million sorts out the potential return, with developers in line for a minimum payment of between $250 and $30,000. That will vary depending on how many people submit approved claims, with leftover funds going to the Girls Who Code nonprofit.

One of the lawsuit’s named plaintiffs, Richard Czeslawski, says in a statement that “…we’ve gained the ability to use contact information obtained from signups in our app to communicate with our users outside the app about purchasing alternatives to IAP. That’s a big deal.”

The proposed changes come on the heels of another big App Store change announced Thursday: Apple announced that it will take a 15 percent cut of publishers’ in-app purchases and subscriptions if they join Apple News instead of 30 percent.

DISCLAIMER: The Views, Comments, Opinions, Contributions and Statements made by Readers and Contributors on this platform do not necessarily represent the views or policy of Multimedia Group Limited.
Tags:
App store
Apple
court
Developers