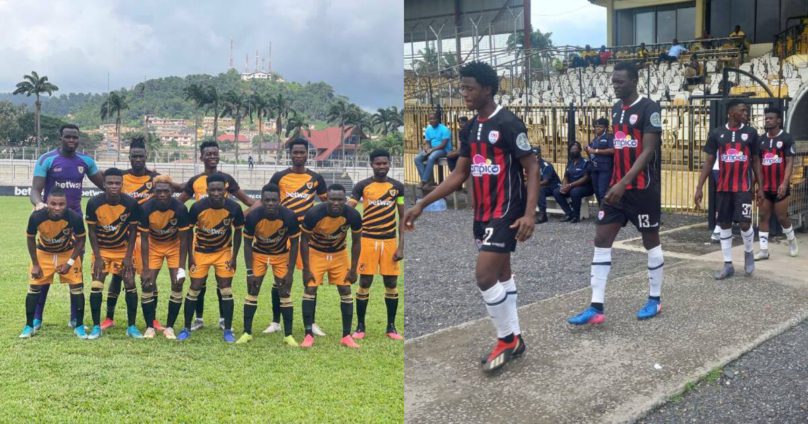 The Ghana Football Association’s Appeals Committee has dismissed the appeal cases filed by AshantiGold SC and Inter Allies FC against their respective misconduct decisions of the Disciplinary Committee.

On May 16, 2022, the GFA Disciplinary Committee announced the demotion of AshGold and Inter Allies to the Division Two league at the end of the 2021/22 football season after they were found guilty of match manipulation in their 2020/21 Ghana Premier League match day 34 game. They were also fined 100,000 Ghana Cedis each.

Owner of AshantiGold, Dr Kwaku Frimpong and CEO, Emmanuel Frimpong received 10 years and 8 years ban respectively. Asante Kotoko’s Richmond Lamptey and other players along with other officials of both clubs also got banned.

Expressing their displeasure following the verdict, Inter Allies and the Obuasi-based side, along with some players and officials handed punishments, filed for a review of the decision.

The Appeals committee after months of hearing, upheld the decision of the Disciplinary Committee that the match day 34 game between Inter Allies and Ashanti Gold was not played competitively. It also endorsed the sanctions imposed by the GFA disciplinary committee on the clubs, players and officers.

“In the circumstances, we dismiss the appeal filed by Ashanti Gold, Inter Allies FC, Dr Kwaku Frimpong, Mr. Emmanuel Frimpong and all other players and officers of the two club. We endorse all sanctions imposed by the Disciplinary Committee on the clubs, players and officers” the GFA Appeals Committee noted.

Here is the full statement from the GFA’s Appeals Committee:

The Ghana FA has set Thursday, August 18, 2022 as the date for the ordinary session of congress in accordance with Article 31(2) of its statutes.

The Association at the Congress will deliberate on teams to replace Ashanti Gold and Inter Allies in the Premier League and Division One league respectively.