Assemblies not functioning for a year unforgivable – Alhassan Suhunyini 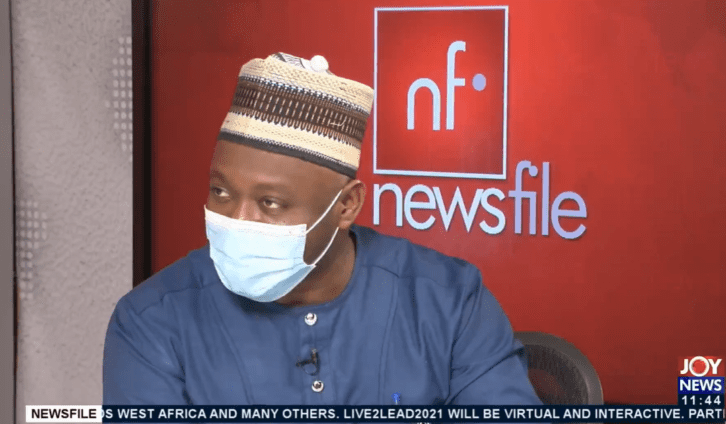 Member of Parliament for Tamale North, Alhassan Suhunyini has expressed worry over the absence of District Chief Executives at the various Assemblies.

He described it as unforgivable, considering the fact that the positions have been vacant throughout the year as a result of the process of confirmation involved.

He said that the Assembly system plays a crucial role in the development of the country and thus making it the bedrock of democracy.

“It is at the Assembly that many community needs are attended to. That is why we have the District Assembly Common Fund.”

With the current government gaining a second term in government, Mr Suhunyini said that it is unpardonable.

According to him, he would have expected the previous Assembly Leaders to continue their roles before new Leaders are appointed.

“And it would interest you to know that we’re into the fourth quarter, we’re just about done with the third quarter and we still do not have first-quarter releases to these Assemblies. So the Assemblies basically have not been functioning for a whole year. That is just unforgivable.”

This has led to some political unrest in some parts of the country as some scores of people are not satisfied with their district representatives.

Four residents in Odododiodoo were arrested for leading a protest in the constituency over the removal of Chief Executive of the Accra Metropolitan Assembly (AMA), Mohammed Nii Adjei Sowah from office.

Also, twelve persons have been arrested over their alleged involvement in a violent protest at Chereponi District of the North East Region, over the appointment of Zuweira Mada Nasheru as District Chief Executive for the area.