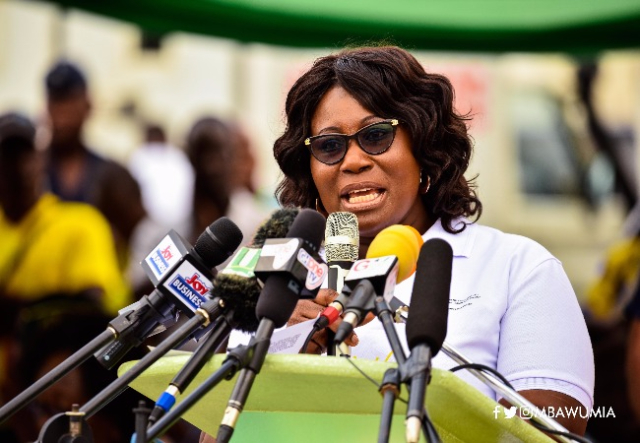 The former President was reacting to a statement by the Minister of Fisheries and Aquaculture, Elizabeth Afoley Quaye, on Tuesday, confirming the ban.

He, however, said aside enforcing the ban to protect the country’s marine resources, government should investigate the over-proliferation of industrial trawlers over the past several years which led to the depletion of fish in our waters and almost brought the local small-scale fishing industry to its knees.

Flt Lt Rawlings said a lot of fraudulent activities had taken place in the fishing industry in the recent past and it was important that such activities are properly investigated, as it led to the proliferation of trawlers in our coastal waters.

The former President said it was important that sanity is brought into the fishing industry and efforts made to employ the best practices as far as harvesting our fish resource is concerned.

“It is commendable that there is an improvement in the fish catch this year, according to the Minister. Government should work in partnership with all stakeholders so they appreciate the relevance of instituting annual fishing bans and the need to limit the number of industrial trawlers exploiting our waters,” the former President stated.

DISCLAIMER: The Views, Comments, Opinions, Contributions and Statements made by Readers and Contributors on this platform do not necessarily represent the views or policy of Multimedia Group Limited.
Tags:
Elizabeth Afoley Quaye
JJ Rawlings