‘Black Panther’ sequel stars on late Chadwick Boseman: ‘We made him proud’ 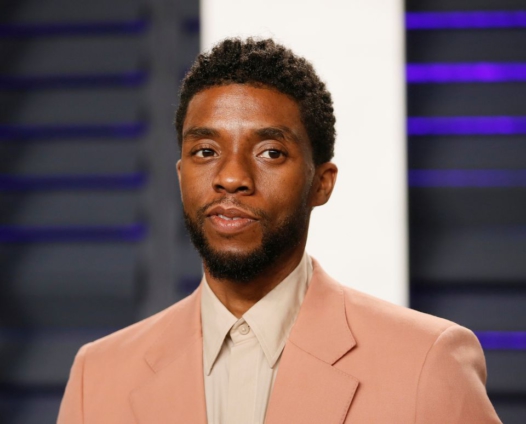 The stars of the highly-anticipated sequel to Marvel’s “Black Panther” walked the red carpet in Hollywood on Wednesday night at the “Wakanda Forever” world premiere but there was one name hugely missed, their late co-star Chadwick Boseman.

The actor, who played the lead, King T’Challa, in the 2018 original, died in 2020 after a four-year battle with colon cancer he had kept private. He was 43.

“It was definitely tough to go back to a space that you hold so dearly in your heart and are so attached to T’Challa, so attached to Chad,” actress Letitia Wright, who plays T’Challa’s younger sister Princess Shuri, said.

“But we had to just be strong, to follow through on the story and it got emotional at times. It still is, but one that we came together, we worked on. We made him proud.”

“Black Panther”, in which Boseman played the king of the fictional African land of Wakanda, became a global hit and was hailed as a milestone for racial diversity in Hollywood.

Its sequel had been in the works when Boseman died.

“I dreaded it because I couldn’t imagine moving forward without Chadwick,” said Oscar winner Lupita Nyong’o, who reprises her role as T’Challa’s former lover Nakia.

“But then when Ryan Coogler, our director and writer, walked me through his idea to carry on with the story, I breathed a breath of relief because what he did was he incorporated the loss into the story,” Nyong’o said. “And so as a person and as an actor, I didn’t have to pretend like I hadn’t experienced such a loss, such grief. And it very much makes use of that.”

“Black Panther: Wakanda Forever” sees the protagonists working once again with the Dora Milaje, an elite group of female warriors, as they fight to protect their nation following the king’s death.

It sees actors Angela Bassett and Danai Gurira reprise their roles as T’Challa’s mother Ramonda and Dora Milaje head Okoye, respectively, as well as the arrival of Michaela Coel as Aneka, a Dora Milaje warrior.

The film begins its global cinema roll-out from Nov. 9.

DISCLAIMER: The Views, Comments, Opinions, Contributions and Statements made by Readers and Contributors on this platform do not necessarily represent the views or policy of Multimedia Group Limited.
Tags:
Black Panther
Chadwick Boseman
Wakanda Forever