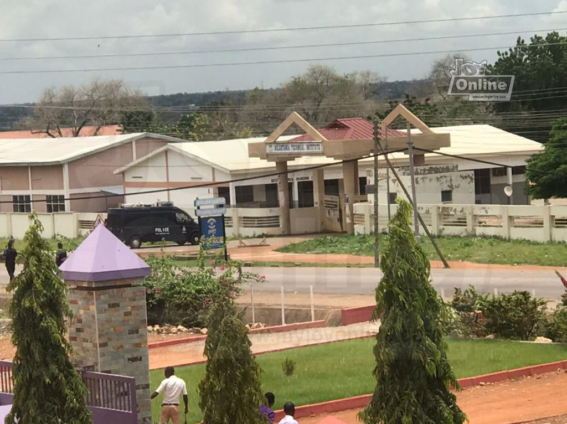 On Monday, a riot broke out at the school following the arrest of two of their colleagues and a teacher for allegedly engaging in examination malpractice.

Students were asked to vacate the school premises.

The Upper East Regional Minister and Chairman of the Regional Security Council, Stephen Yakubu, said the final year students will be writing the West African Senior School Certificate Examination (WASSCE) from their homes.

In an interview, Mr Yakubu said he does not know when he will order a direct opening of the institute.

He also noted that there will be a committee to investigate the culprits and ringleaders who caused the riot.

Thus, for the time being, he indicated that the final year students of the institute will write their WASSCE from home, while, the other students would have to stay home till a directive is given on the reopening of the school.

Mr Yakubu also revealed that he is working closely with the Education Minister, Dr Yaw Osei Adutwum to have the investigations done and a report filed to him.