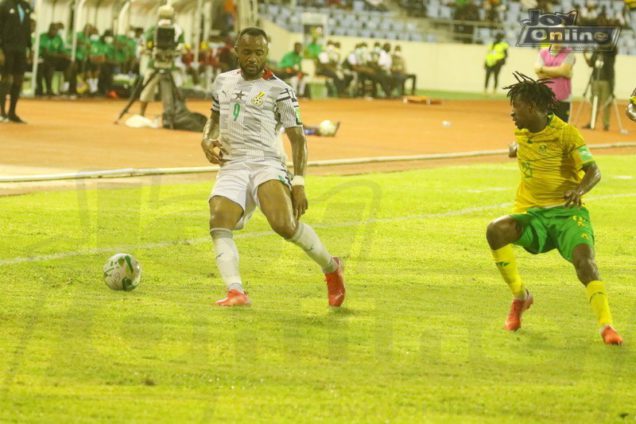 World football governing body, FIFA has told JoySports South Africa’s protest against Ghana for a replay of their last group stage World Cup qualifier has been deemed ‘inadmissible’ by its Disciplinary Committee.

South Africa Football Association (SAFA) alleged match-fixing, match manipulation, bribery and corruption in a petition to FIFA on November 15, and requested an investigation into their claims.

SAFA President, Danny Jordan also claimed betting spikes during certain moments of the game before Ghana was awarded a penalty which was converted by Black Stars skipper, Andre Ayew.

The Ghana Football Association (GFA) in a response to the claims, asked the governing body to dismiss the application and sanction SAFA for bringing the image of football into disrepute.

FIFA in an email to JoySports said, “The protest lodged by South Africa has been declared inadmissible by the Disciplinary Committee as it did not meet the requirements foreseen under art. 46 of the FIFA Disciplinary Code and art. 14 of the Regulations of the Preliminary Competition of the FIFA World Cup 2022.

The email added that, “the decision of the Disciplinary Committee is subject to appeal.”

It is unclear if SAFA will appeal the decision, but reports from South Africa media had claimed that, they will proceed to the Court of Arbitration for Sports if the verdict does not favour them.

FIFA in their communique did not provide details for the decision, but it says the committee may decide not to give full reasons for the award of decision.