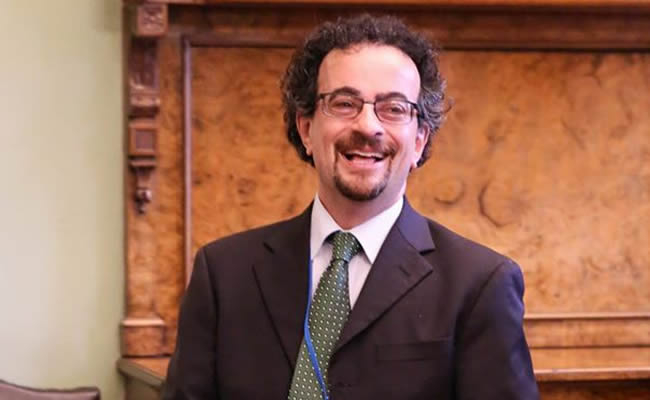 The recently appointed British High Commissioner to Ghana, Jon Benjamin, has joined the GUBA Advisory Board for the GUBA 2015 awards.

The Ghana UK Based Awards Advisory board is a body consisting of prominent and experienced individuals who advise on the proceedings, legal, progressive growth, format and general management of the organization.

Mr Benjamin has worked in various areas of diplomacy across the world.

Prior to his current role as High Commissioner to Ghana, he served as the British Ambassador to Chile and in various Foreign Office in London and overseas roles, including in the areas of public affairs, human rights, drugs and crime and political analysis.

A release from the GUBA states that the inclusion of Mr Benjamin to the advisory board "is a huge privilege for GUBA and will help towards our goal of uniting and increasing relations between Ghana and the United Kingdom."

The Ghana UK Based Awards is a non-profit awards that celebrates the achievements of Ghanaians living in Britain and acknowledges the valuable services of UK based organizations to Ghanaians in the UK and Ghana.

GUBA Awards is in its third year.

“I am honoured to be part of the GUBA Advisory Board. It is a great delight to be able to work alongside GUBA to acknowledge and reward deserving individuals. This represents another major aspect of the excellent relations between Ghana and the UK. More power to GUBA”, said Jon Benjamin expressed delight at being part of the GUBA Awards Advisory Board.

CEO of GUBA Awards Dentaa Amoateng said she is humbled by Mr Benjamin's presence on the advisory board also expresses her sentiments on Jon Benjamin’s participation:

“It is also great to continue with the link and history we had with former British High Commissioner to Ghana Hon. Peter Jones. I am excited for GUBA 2015 and building on the relationship we have with the UK through the Greenwich Meridian link as well“, she said.

Mr Jon Benjamin becomes the ninth member of the GUBA Advisory Board which already has the following as members:

The swards is scheduled to take place in June 2015, as part of its 5 year Anniversary celebrations.

Nominations for the GUBA awards are ongoing at gubaawards.co.uk/2014-nominations/ and will close on February 28, 2015.