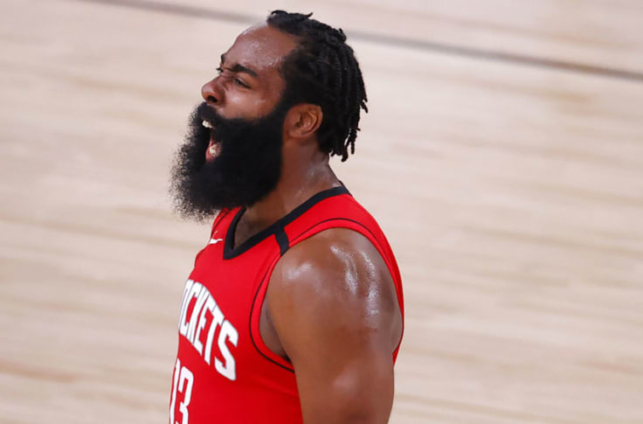 The balance of power is set to change in the NBA as news broke on Wednesday, 14 January confirming the Brooklyn Nets are set to acquire James Harden from the Houston Rockets.

The Rockets finally made the decision to trade the guard after his comments following their defeat to the LA Lakers saying the Rockets were just not good enough. Harden has, throughout this free agency, been trying to get traded out of the team. Well, he finally got his wish. Adding a bit of a’ box office’ feel that has been lacking in this year’s free agency.

The trade involved Caris LeVert, who was traded by the Rockets to acquire Victor Oladipo from the Indiana Pacers. James joining the Nets would be making his new team, on paper, a very talented line up capable of competing with any team in the NBA. One thing is clear. The Nets are, by this trade, favourites to win the Eastern Conference, with steep competition expected from the Bucks, 76ers, and the Boston Celtics.

As to whether Harden, 7X All-NBA star’s move to join the 2X NBA Finals MVP, Kevin Durant and the 2012 NBA Rookie of the Year, Kyrie Irving at the New York franchise will make them a super team, I guess we will have to wait to see that play out. Lots of talk about how the team’s chemistry will be like, especially knowing how Kyrie and Harden enjoy handling the ball most of the time and whether that would affect Durant’s play.

Also worth looking out for will be how the Nets’ rookie coach, Steve Nash is able to manage three huge egos, with Kyrie already showing him attitudes he should be concern about. That notwithstanding, Brooklyn fans will certainly be excited about this development.