Brother of late Kumawood actor, Tutu opens up about his death - MyJoyOnline.com

Brother of late Kumawood actor, Tutu opens up about his death 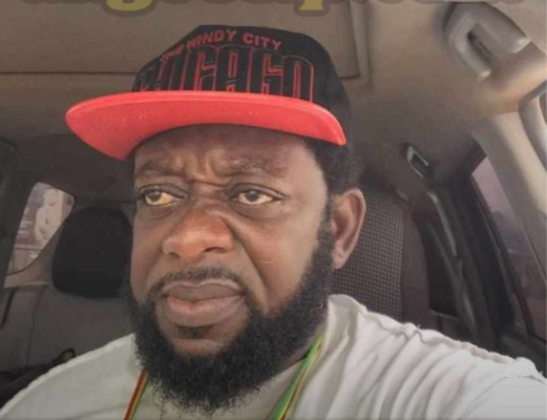 Following his death on Tuesday, there were multiple reports about the late Kumawood actor, Osei Tutu’s cause of death.

Some believed he was a healthy person and hence his death was shocking while some people thought there was more to his death than meets the eye.

Speaking on the death of Tutu, as he is popularly known, the brother of the actor debunked claims he was healthy prior to his death.

According to Ernest Obiri Yeboah, the actor was extremely ill and had been admitted to the hospital for care.

Speaking GHPage, Mr Yeboah although did not reveal Tutu’s original diagnosis, stated that he was unable to eat or drink anything.

When he had to drink water Tutu could only stand underneath a shower, tilt his head up and mouth open to let the water down his throat.

Mr Yeboah disclosed that at the beginning they felt the illness was mild but when he only passed out phlegm and was unable to even drink water they need to take drastic decisions.

Tutu was then sent to the hospital to be given medication and fluids through the IV. However, he was not admitted, the brother noted.

But, in his third week with no water and no real food, Tutu had to be admitted to the hospital where he was given some treatment and more fluids and antibiotics.

Despite their best efforts, Mr Yeboah revealed that the actor passed away on the morning of Tuesday, May 17.

Although he was not officially married he had a partner with whom he shared a son, his brother said.

Tutu passed away at age 47 in his hometown Sakra Wonoo in the Ashanti region.