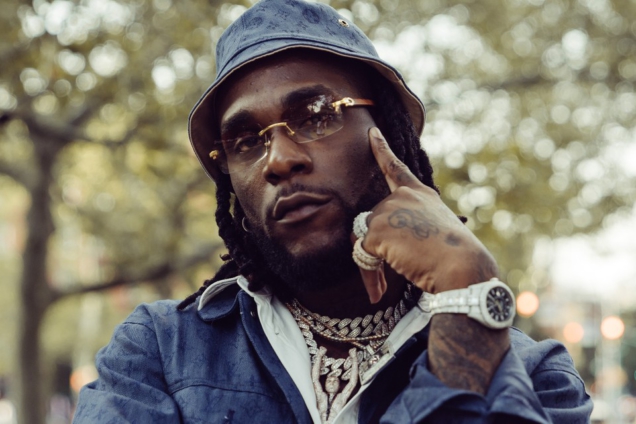 This comes after Burna Boy bowed out of performing at the event. Although he did not give reasons why, Burna Boy stated that he was “gutted” he could not make it to the event.

He stated that it is however no one’s fault adding that his absence is beyond anyone’s control.

“I am extremely gutted that I won’t be at Afro Nation Peurto Rico, due to circumstances beyond anyone’s control. I’ll make it up to you all for sure!”

On their official Instagram page, Afro Nation apologised to fans for the mishap. The organisers said they are also devastated about the new development.

They revealed they had spent the last 24hours looking for a replacement.

The American rapper Rick Ross, they noted, was willing to take Burna’s place on the bill.

“Yesterday we were informed by Burna Boy’s team that it was impossible for him to make it to Puerto Rico for his performance at ANPR2022. A huge thanks to Rick Ross for stepping in last minute to give you an incredible show.”