Cardiovascular diseases on the rise in Ghana; access to healthcare still a challenge – Report 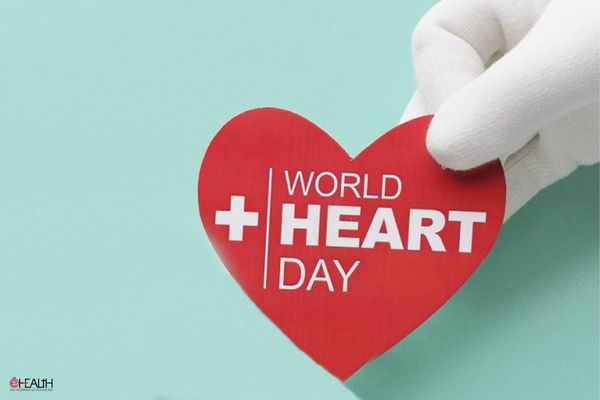 According to the report released to mark the World Heart Day, air pollution is responsible for 25% of cardiovascular-related deaths and takes the lives of seven million people every year.

Data available to JoyNews indicate that more than 30,000 cases of cardiac diseases, 426,000 hypertension and almost 17,000 cases of stroke have been reported within January and August of this year alone.

There is an immediate need to take urgent action on climate and health inequity to save people from cardiovascular diseases which is the world’s known biggest killer.

The NGOs have called for more immediate action to deal with the issue.

Walking or cycling instead of travelling by car, or long-term efforts such as supporting clean air legislation can contribute to dealing particularly with climate change.

“The survey also revealed that awareness of healthcare inequity is growing in response to a question about which global issues affected cardiovascular health the most, the second most common answer was social inequality and access to healthcare.

“These survey insights, combined with the almost 80% of participants believing that government action can significantly reduce the burden of CVD in their countries, underline the important role of policymakers,” the report stated.

The report added that about 75% of premature deaths related to cardiovascular diseases in low middle income countries like Ghana had no access to essential healthcare services.