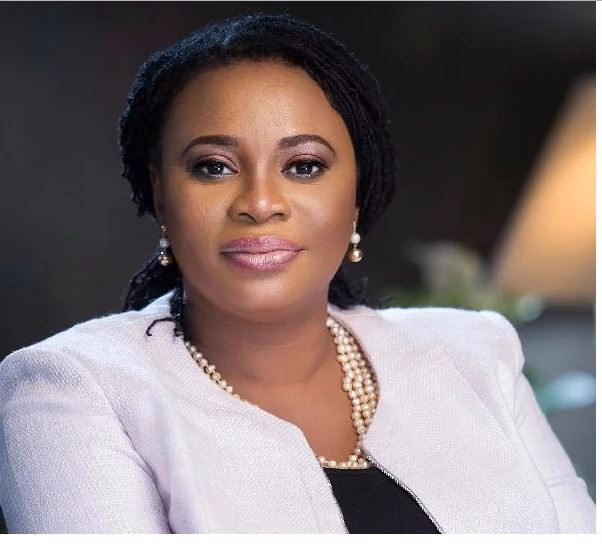 According to her, that may have contributed to the challenges that fraught the polls.

The EC chair has been addressing participants on day two of West African Governance Policy Dialogue ongoing in Accra.

Kenya is preparing for a whole new election after a court ruled the August 8 election which was declared in favour of the incumbent Uhuru Kenyatta was null and void.

The court cited many cases of widespread irregularities which affected the credibility of the polls.

The declaration [of Kenyatta's win] is invalid, null and void," said Judge David Maraga, announcing the verdict of four out of the six judges.

Days after the declaration, Ghana’s EC chair blames the irregularities on the decision by her counterparts in Kenya to use an untested software for the election.

Using the Ghana situation as an example, Mrs Charlotte Osei said Kenya had to pilot the new technology before deploying it in the election proper.

While she conceded that technology was important, she was quick to add that the technology had to be tested before being used in the election.

“In an election such as the Kenyans where the stakes were very high with high level of mistrust we were concerned that the reliance on technology was significant and there were no options if technology failed.

“What had happened in Ghana was in the last election, even when we introduced the election results transmission system, because we knew it was a major election we insisted, demanded by the political parties, it was going to be used as a pilot system to the manual and the manual was still the legal system for election collation and transmission,” she said.