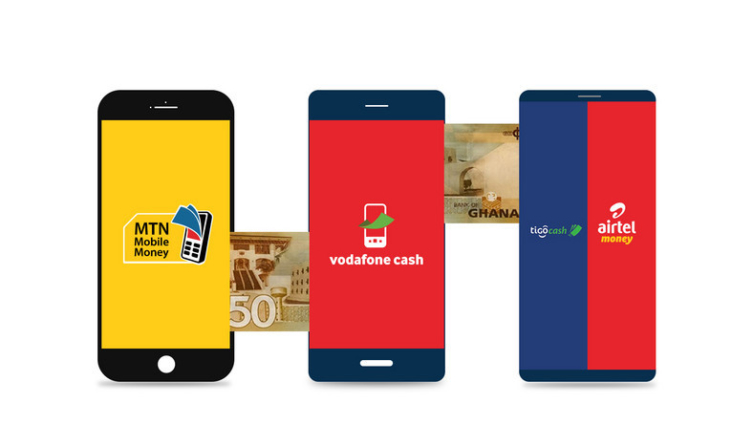 A chartered accountant at Aanstreet Finance, Kingsley Adjenku-Hayford, has advised the public to limit the amount of money deposited on MoMo and Automated Teller Machines (ATM) accounts during the festive season.

In an interview on Joy FM’s Super Morning Show on Wednesday, he explained the practice is to help to reduce impulse buying.

“You also look at your MoMo account, how much you put on your MoMo because if you are not careful impulse buying, you see something you want to buy, you pass by Accra Mall – things will be hitting you left and right,” he said while contributing on the topic managing Christmas spending.

According to him, the yuletide season is a time for ATMs to be set aside, adding that an expenditure cut is needed as well as a budget.

In a related development, he also advised on how well a budget can be made for the yuletide.

He noted that “there is a need for a family International Monetary Fund (IMF) engagement.”

According to him, spouses must engage family members and discuss plans ahead of the festivities. He further noted that they should be transparent about their income, and be vocal about things that they can and cannot do. This, he said, many shy away from.

“A lot of men begin to run away. From the beginning of the year they are not open so I don’t foresee them open to the end, but it is good to open up,” he said.

“There are two opens, it depends on what you want to disclose. It depends on how you have run your life till now. If you openly disclose 100 % you collapse but for some of us who have been open all along, it is better to say – this is the income,” he added.

According to him, once the conversation surrounding the subject is over, planning is made simpler.

DISCLAIMER: The Views, Comments, Opinions, Contributions and Statements made by Readers and Contributors on this platform do not necessarily represent the views or policy of Multimedia Group Limited.
Tags:
Christmas spending
MoMo