Coronavirus: Nottinghamshire to get mass testing 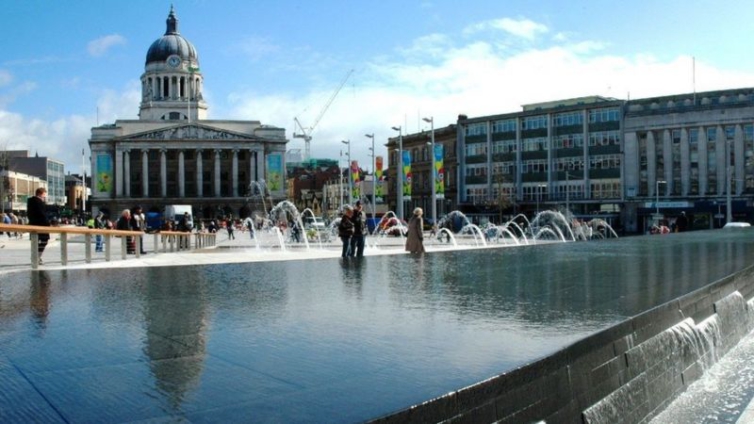 Mass testing for coronavirus is to be rolled out in Nottingham and Nottinghamshire using new testing kits that can deliver results in 15 minutes.

Health Secretary Matt Hancock said the city and county were among 66 areas that would each receive 10,000 lateral flow tests later this week.

It follows a mass testing programme in Liverpool that has seen more than 23,000 people tested since Friday.

The county is among 66 areas due to be given tests that can deliver results in 15 minutes https://t.co/v7x58H8EIk

Last month, Nottingham recorded the highest seven-day infection rate in the UK – over 1,000 cases per 100,000 people at one point – but the rate has since dropped to 353.

Mr Hancock said: “Last week we rolled out mass testing in Liverpool using new, rapid technology so we can detect this virus quicker than ever before, even in people who don’t have symptoms.

“Mass testing is a vital tool to help us control this virus and get life more normal.

“I am delighted to say 10,000 of these tests will now be sent out by NHS Test and Trace to over 50 directors of public health as part of our asymptomatic testing strategy.”

The Department of Health and Social Care has now confirmed the areas which will be getting a share of the initial 600,000 batch.

It added it will be up to individual directors of public health to decide how testing is organised.