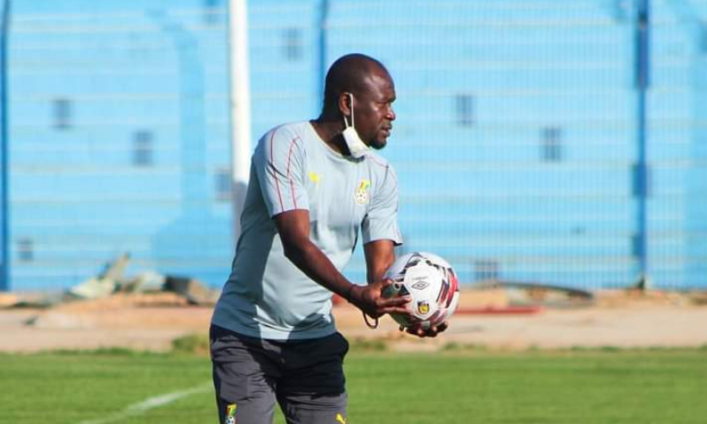 In 2019 when Caleb Ekuban missed the penalty against Tunisia in the shootout that eventually led to Ghana’s knockout of the Africa Cup of Nations (AFCON), an opening for an overhaul arose.

It was the first time in six editions that the Black Stars had failed to reach the semi-final stage of the continental showpiece, bowing out at the round of 16.

A giant in African football had fallen and fallen pretty hard. The exit presented the platform for vigorous changes to ensure that the nation could bounce back and compete again.

The wholesale changes rolled out a bit slower than expected as the first modification saw coach Kwesi Appiah relieved off his duties early 2020.

His assistant, Charles Kwabla Akonnor took over continuing in the vein of local coaches.

Akonnor who is 14 years younger than his predecessor came into the scene indicating a new generation.

The former Asante coach came in with fresh ideas ready to change the fortunes of the Black Stars.

Ahead of his debut against Mali, Akonnor said on the Ghana FA website that he would love to play attacking football.

“We want to be a team that will attack and play constructive football, easy-going football, but with lots of discipline.”

The blueprint was set, but transition is never an easy journey. Out of the 23 players called for the last AFCON, 16 of these players have been in and out of the squad.

Akonnor hasn’t really had the chance to make immense changes due to the circumstances he’s faced with delayed qualifiers and a lack of proper camping.

On the other hand, the lack of international football activity has given Akonnor and his technical team the much needed time to scout new players around the world.

Also, 32 players from the Ghana Premier League have been camping ahead of the qualifiers giving Akonnor the chance to review and consider some for the squad.

The peculiar situation of the qualifiers gives Akonnor leeway to make experiments he could never dream of in normal times.

It is very unlikely European clubs will release their players due to Covid-19 restrictions and also the need for those players to quarantine upon return to club football.

Therefore, not opting for big names in this call-up for the games against South Africa and Sao Tome can be justified.

In actual fact, Akonnor could even decide to go with a 23-man squad full of Ghana Premier League players and will still be vindicated.

All of a sudden, the intensity of scrutiny on squad selections by Ghanaians drops from the red zone into the green zone.

After all, even a point in these two games could be enough to see the Black Stars qualify to the next AFCON.

Akonnor has a bigger room for slack now and has a shield he can use to defend his callups. He needs to maximise this opportunity and experiment.

He needs to make bold calls and introduce new talented players he has scouted but the Ghanaian populace has little idea of.

He needs to drop the big names who have gone past their best days in the national teams.

He needs to trust players from the Ghana Premier League and offer them the platform.

To win the AFCON, Ghana will need a big umbrella of talent to rely on so the country’s threat is well diversified in major tournaments.

That umbrella could be extended with this international break. Akonnor shouldn’t see this as a competitive window, but rather an experimental one which could possibly yield fruits in the near future.