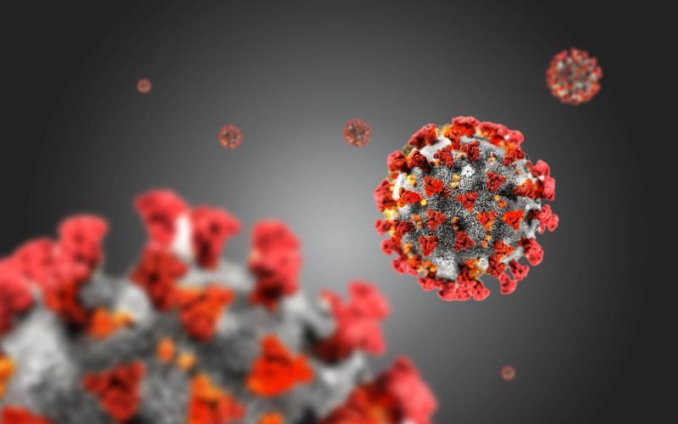 Board Chairman of Dayspring Montessori International School, Mr Dan Ofori, on Friday said the imposition of restrictions due to the Covid-19 pandemic greatly affected private schools in Ghana since they have no means of government assistance.

He said unlike government schools, private schools are mostly left on their own in times of emergencies, which crumples their activities and causes them to struggle.

He made this observation in an interview with the Ghana News Agency (GNA), at Tema on the sidelines of the donation of some assorted furniture to the school by the Children and Teens in Worship (CTIW) Foundation.

The donation forms part of efforts by the foundation to assist schools to deal with the challenges of the Covid-19 pandemic.

Mr Ofori asserted that “Financially it’s tough; during the Covid-19 when we had to shut down, there was no income, so we had to lay off more than 90 per cent of our teachers”.

He disclosed that the school had to pay their staff 60 per cent of their salaries from April last year, and later the figure was further dropped down to 30 per cent till August ending when “we couldn’t pay them anymore.”

He said they were able to raise some money during the coming back of the Junior High School (JHS) Two pupils to school, “but it was not even enough to pay the salaries of the teachers who came to teach them for the said period.”

Mr Ofori expressed concern about the negative impact of Covid-19 on the private schools whilst staff of the government schools received their monthly salaries even though the schools were closed.

Even though he did not know how that was going to be possible, Mr Ofori believed that some kind of assistance could have been extended to the private schools so they could have met the salary expectations of their staffs whilst the schools were still closed.

He, however, acknowledged the assistance of the government in fumigating the schools before reopening and providing the schools with essential materials to help them observe the Covid-19 protocols.

Mr Ofori explained further that even after the reopening of schools we could only enroll about 50 per cent of the children who applied for admission due to measures in conformity to the Covid-19 protocols.

“We have had to turn away over 150 children because we didn’t want to have a congestion in the classrooms which means a lot of income has also been thrown away just to observe social distancing the classroom for the safety of the teachers and the students,” he stated.

DISCLAIMER: The Views, Comments, Opinions, Contributions and Statements made by Readers and Contributors on this platform do not necessarily represent the views or policy of Multimedia Group Limited.
Tags:
Covid-19
Mr Dan Ofori
Private schools