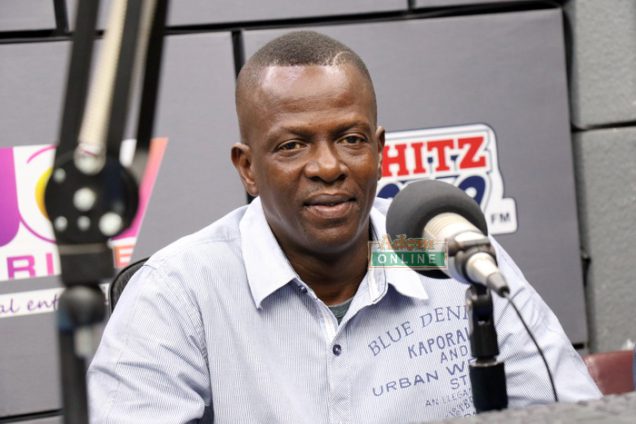 Entertainment Pundit, Prince Tsegah has discouraged awards show organisers from adding the ‘Amapiano’ trend sweeping through the continent, to the categories in their scheme.

According to him, the music industry has welcomed many genres of music, including Afrobeats which has inadvertently pushed down the genres of music emanating from Ghana like Highlife.

Thus, although people are embracing the South African sound, Amapiano, welcoming it with open arms will only compound challenges of the industry such as the non-promotion of Ghanaian rhythms. Prince Tsegah said this on Daybreak Hitz on Hitz FM on Monday.

“Ghanaians we don’t value what we have, it’s like we always want to jump on a new trend, we don’t want to preserve trends and let people jump on ours, for me, I find this disconcerting.”

“I would advise that let’s not encourage this ‘Amapiano’ movement by bringing it into categories, otherwise, we might end up adding to the problems of the industry if an award scheme also recognises that,” he told Andy Dosty host of the show.

Da Don, as he is popularly known, stated that despite the fact that awards schemes are usually driven by the market, the shows need to have their own directions.

“I believe that they must also have some agenda in mind to try as much as possible to dissuade people from copying,” he said.

Da Don added that artistes are free to make ‘Amapiano’ music, however, that should not be a regular thing for them.

“If you do everything that comes, you will become a master of none, and that is the bane of the Ghanaian music industry – we don’t have a direction, we don’t have focus. It is true you (an artiste) can do one ‘Amapiano’ song just to show your talent level etc.”

“But now it has become some movement, so, pretty shortly we are going to put down our Highlife that we are trying to bring back on the table,” he stressed.

DISCLAIMER: The Views, Comments, Opinions, Contributions and Statements made by Readers and Contributors on this platform do not necessarily represent the views or policy of Multimedia Group Limited.
Tags:
Amapiano
Da Don
Hitz FM
South Africa